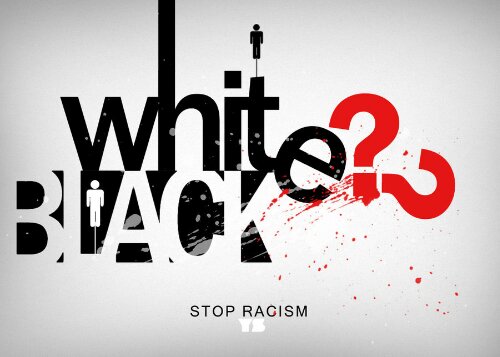 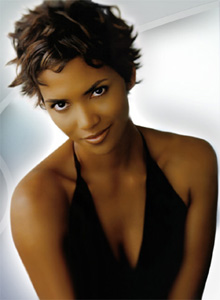 With all the heavy topics floating around about racism these days, I’m not surprised that someone would come out with a new movie. And who better to capitalize on the madness and the impact that racism has on us besides a bi-racial black female?

That’s right Halle Berry is set to star in and produce a psychological drama “Frankie and Alice.” The story focuses on a young woman struggling with personal issues that leave her torn between who she is and a racist Caucasian alter-personality that preys upon her mind.

Some say it sounds rather far fetched, but to me it sounds pretty logical after checking out an article on the wikipedia not long ago that explains how racism can be detrimental to a persons health (particularly African Americans). Even for me just knowing from personal experiences and constantly stumbling across websites where people so freely express their hate towards blacks is enough to drive anyone angry.

The movie doesn’t currently have a set date for production, but it should be real interesting, especially since Halle plays pretty good roles as a crazy woman!