What A Joke: More Than 1500 California Prisoners Released By Mistake

The state prison system is so screwed up, officials are already making mistakes with the new U.S. Supreme Court ruling just made this week. The new ruling is ordering more than 30,000 (non-violent) prisoners released due to overcrowding and other unconstitutional conditions. 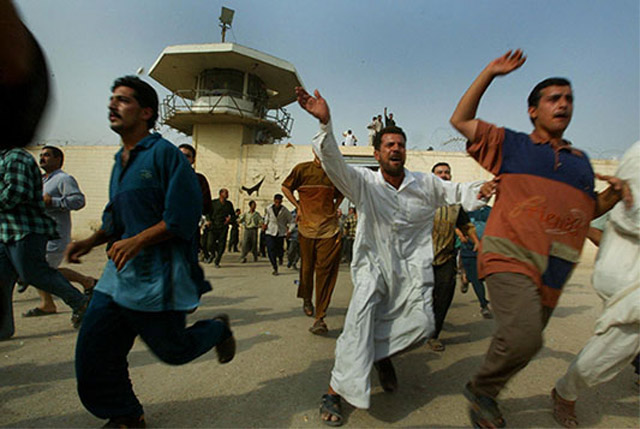 According to the L.A. Times Blog, the California prison system's inspector general has revealed that at least 450 prisoners who “carry a high risk for violence” were released as a result of a risk assessment computer program error.

What's more, a total of 1,500 offenders were “improperly released,” according to Associated Press. In addition, an audit found the prison system computer program was wrong nearly one out of four times.