Where Are They Now? Rebbie Jackson, Deniece Williams, and Peabo Bryson 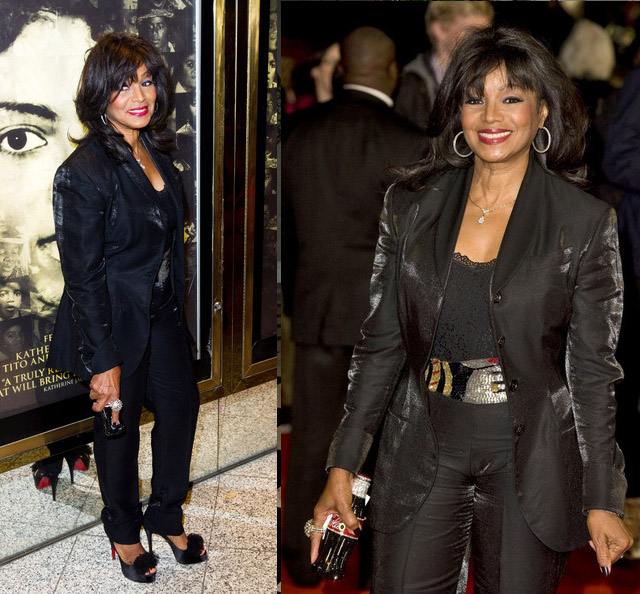 The world premiere of “Michael Jackson: The Life of An Icon” took place at The Empire Cinema on November 2, 2011 in London, England, and brought out a few faces we haven’t seen in a while.

Rebbie and Tito Jackson, 1970’s R&B singer Deniece Williams, and Peabo Bryson were just a few among the many who came out to support. 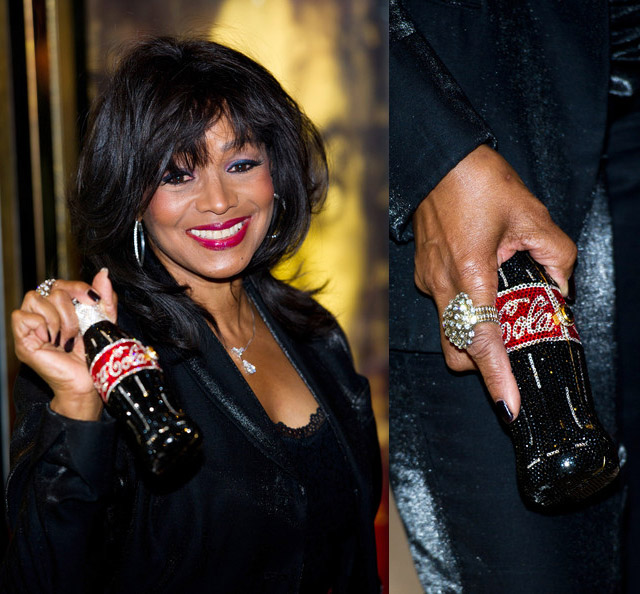 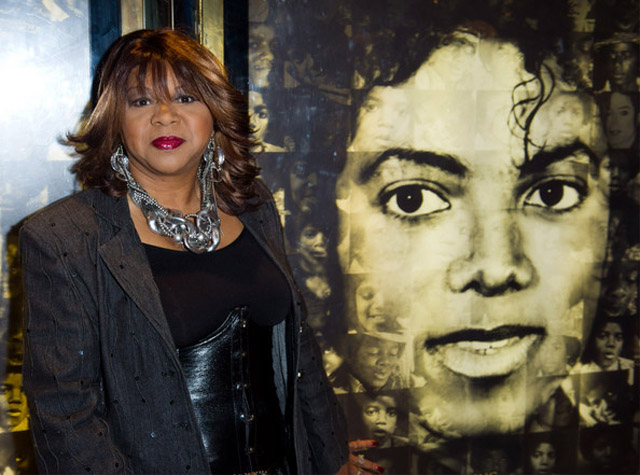 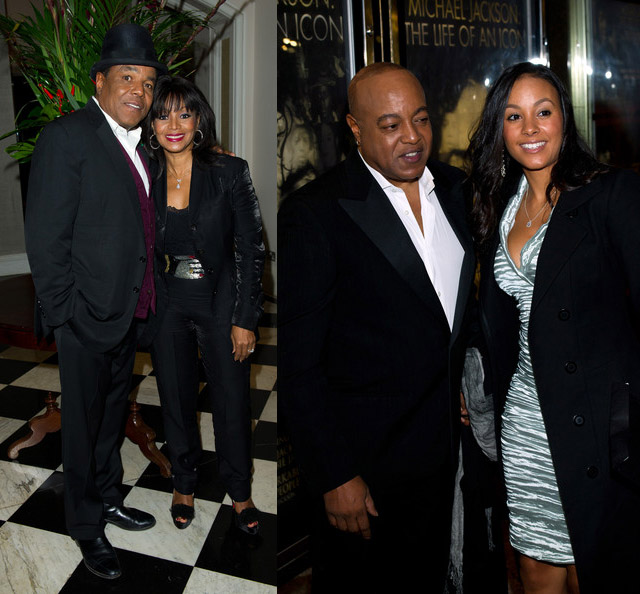