Just in time for the premiere of her last film, Sparkle, which hits theaters this weekend, a new exhibit dubbed “Whitney! Celebrating the Musical Legacy of Whitney Houston,” is now open for the world to explore. The new exhibit, located in Los Angeles, has on display items such as Houston’s bible, photographs and her famous white gown worn during the 1994 Grammy Awards, among so many other things. 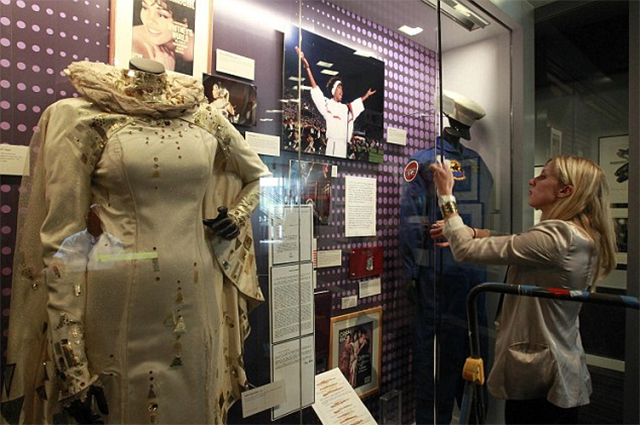 “This exhibit is a token of appreciation from our family for Whitney’s fans to enjoy and embrace,” Houston’s manager Pat Houston told the Los Angeles Times in a statement. 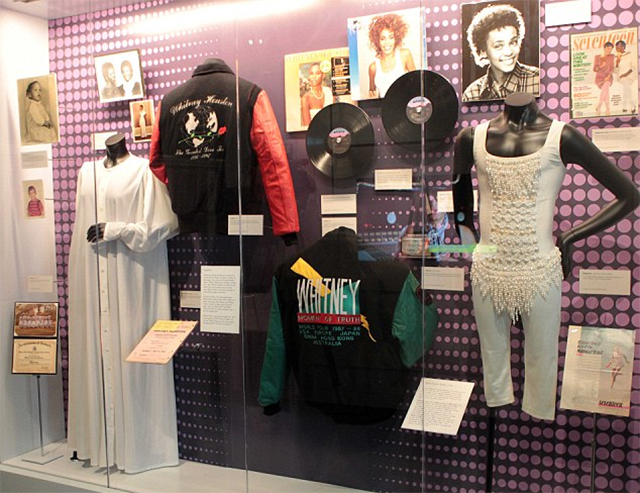 “We hope they are as elated as we are to have shared in such a remarkable life,” while museum executive director Robert Santelli added; “We are particularly excited to showcase her long connection to the Grammy Awards show and to celebrate the musical genius that made her one of America’s most-awarded pop and soul vocalists.”

The exhibit will run through February, 2013 at L.A.'s Live's Grammy Museum.