Who Is Black Radio and Why Is Nicki Minaj So Mad at Them???

It should be pretty clear by now that Twitter is the place to be if you wanna know what's on the minds of most celebrities. From rants and raves, a few words of wisdom, and all kinds of fueds and family affairs, Twitter is where  real celebrity voices are being heard. 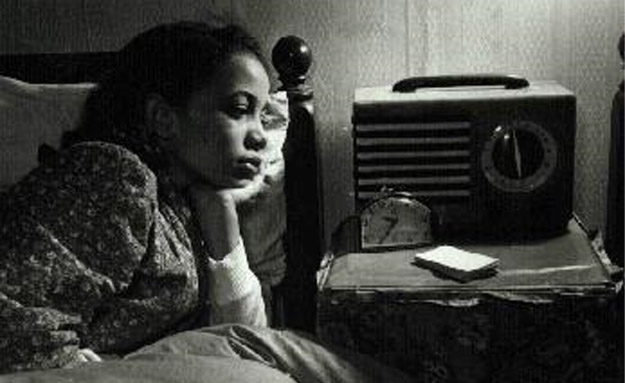 The latest bit of information comes from Nicki Minaj herself, when she decided to air out her frustration for “black radio.” While one can't be certain who she's referring to when she says “black radio,” since her rant makes them seem so general, it's for certain that she has a big issue with them and this is what she had to say:

“Dear Black Radio , wen u do ur morning show tmrw, let the community know that taylor swift is #1 and nicki minaj is #2…As opposed to starting your morning show reading the blogs on air…perpetuating bullshit. Inspire the community tmrw Black Radio! And let them know that nicki minaj does NOT have a top ten song on billboard’s 100 right now. And NO knew vids out either. Let them know that they can WRITE their OWN raps and STILL go toe-to-toe with Rap’s Heavy Weights. Let them know that NO one can define them! No one makes the rules! U define YOURSELF! Don’t let them BOX u in! Your Game! Your Rules! And if they can’t respect your hustle, tell them GO FUK YOURSELF! Weak ass bitches COULD neva!!!!!!! Jealous hatin hoes die slow. *pulls out dick and pisses* – Roman #out”

WELL, let me just say that “black radio” whoever you are, there is no need to mention neither Taylor Swift nor Nicki Minaj first thing in the morning, because quite frankly neither of them can save the world. Instead, “black radio” why not just play good music; music that everyone can understand? “Black radio,” listen — if you must talk about anything so early in the am, talk about ways how our young black men and women can succeed in life by doing more than just rapping and writing cheap lyrics. Talk about where people can go at that moment and find a job. “Black radio,” if there's one thing I agree with, it's that you have access to a lot of positive resources to help the community and even more-so, you have the platform to get a good word out to the majority of the people who want to come up and do the right things, so dish on that and leave the dirt to the people who care to kick it to the few who care to listen to it while so many more important things are going on.