Will The SEC Hit 50 Cent for More Than He Made Off A Penny Stock?

The Get Rich or Go Broke Trying rapper 50 Cent recently made headlines by tweeting to his fans on the social networking site, Twitter, and making nearly $9 million by encouraging them to buy into a worthless penny stock. The stock is owned byf a company that makes the headphones, “Sleek by Design” that the rapper endorses.

Did he know that the SEC would step in, or did he just not care? 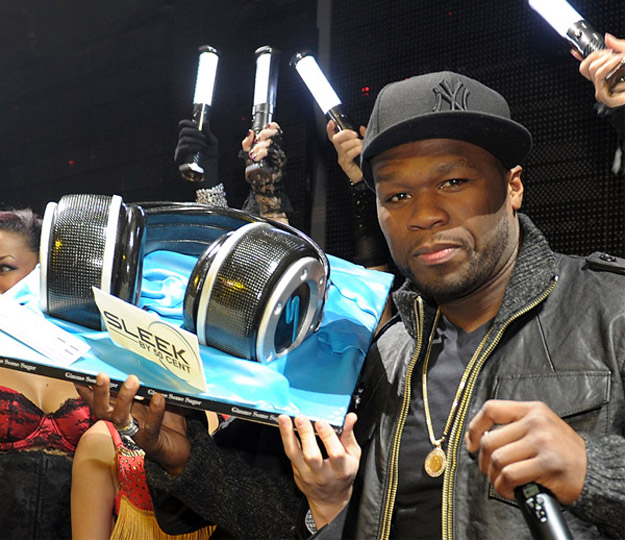 Curtis Jackson reportedly tweeted to his 3.8 million followers, “You can double your money right now. Just get what you can afford” and “They are no joke get in now” about H&H Imports, previously a money-loser with a reported deficit of at least $3.3 million. Jackson reportedly received 30 million shares of H&H stock in a private placement last October. H&H owns TV Goods, a direct response marketing founded by infomercial sage Kevin Harrington.

H&H closed at 39 cents on Monday, up 29 cents, netting Jackson's shares $8.7 million, but according to industry insiders that manner of business is not permitted by the SEC.

“There are very strict guidelines as to what a person can do in terms of possibly manipulating the value of a stock,” financial expert and 60-Minute Money Workout author Ellie Kay tells “FOX411.” “I don’t think it would be a huge surprise to anyone if 50 Cent were investigated for what he did.”

Not sure what to do in the stock market? Learn the fun way! Easy to start — Free to play — Win Big — $100,000 in cash and prizes. Visit Wallstreet Survival for more info.