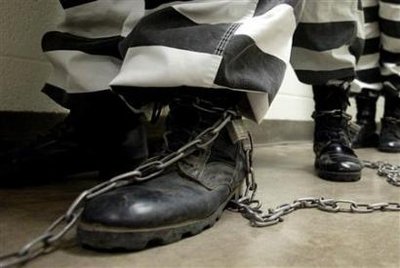 An Indian court sentenced a 75-year-old doctor to jail for accepting half a dollar as a bribe nearly a quarter of a century ago, officials said Wednesday.

The case dragged on for years and Prasad was convicted in 1992 and given a one-year jail term. He was freed as he appealed the sentence.

Tuesday, a higher court in India's eastern state of Bihar state reduced the one-year term to three months, saying the bribe amount was too small, but directed the police to take Prasad into custody as he was guilty of the crime.

“The case was also dragging and the bribe money was too small, so Prasad thought he would get a reprieve from the court,” prosecution lawyer Vipin Kumar Sinha told reporters after the verdict. “But all the charges has been proved against him.”

Indian justice is often delivered at a glacial pace and a case can drag for decades with endless hearings.