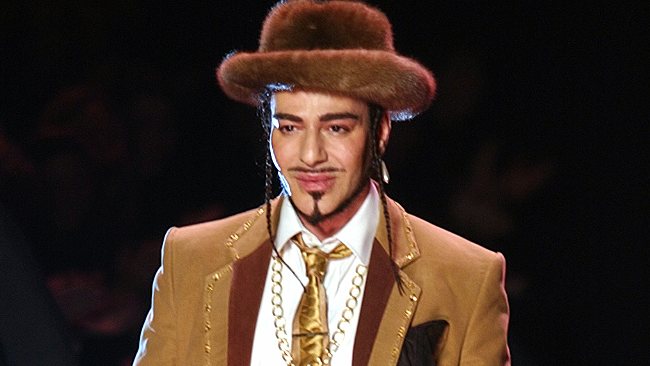 Designer label Christian Dior is getting major buzz ahead of Paris Fashion Week Fall 2011. Just one week before the big show, reports are circulating that Dior has suspended their creative director, John Galliano for allegedly making anti-Semitic religious insults towards a couple (man and woman) while drunk at a cool bar in France.

The Telegraph UK caught up with Vogue Italia’s editor-in-chief Franca Sozzani at Milan Fashion Week and she said while she finds making anti-Semitic remarks unacceptable, she doesn’t understand Dior’s reasoning to suspend him. 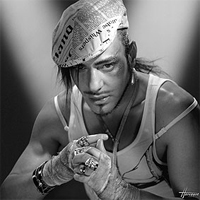 “You either fire, or you keep…,” she said, adding that “It would be a pity” for Dior to go on without him.

There have been a number of conflicting stories of what was actually said during the argument between Galliano and the other couple, but Racked National claim that several onlookers who were present at the bar have stated that Galliano’s biggest insult came after the couple insulted him first. “You’re ugly, you’re disgusting, move away from here!,” is said to be the exact words they spit at him. Galliano then allegedly responded by saying: “You’re ugly and your fucking bag is ugly too.”

It should be interesting to learn what the outcome will be as more details emerge on this unfortunate situation. I don’t think Dior will let him go, but we shall see. 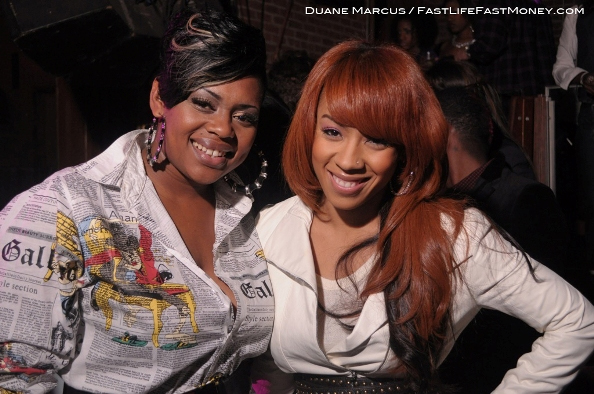