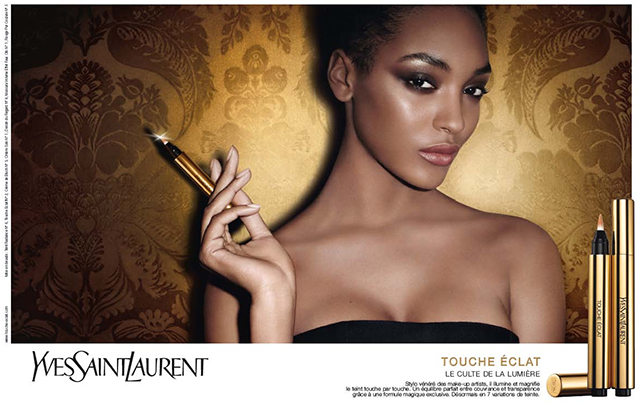 Soooo, word on the streets is that French fashion house Yves Saint Laurent is about to change their name to Saint Laurent Paris. I’m not too sure how I feel about it. A designer name that the world has grown accustomed to, with a logo design that is loved and adored by many, is all about the become a new.

According to Women’s Wear Daily (WWD), the label’s rebranding is part of new creative director Heidi Slimane’s makeover of the fashion house, following the announcement back in March that he would replace Stefano Pilati.

The new branding will be introduced in the coming months, most likely to coincide with Slimane’s first designs for the label’s Spring 2013 collection going on sale. However, it is expected that the YSL logo, which has long been one of the most iconic symbols of French luxury, will remain. (Let’s hope so).

Sources told the publication that Slimane hopes to bring Saint Laurent into a new era, and although this new move may raise eyebrows, it is in keeping with many other top houses that go by a singular surname such as Prada, Versace and Chanel.

When Slimane was appointed Saint Laurent creative director a statement explained that he had been given “total creative responsibility for the brand image and all of its collections.”

So far he has shied away from the press, with his women’s cruise and Spring 2013 menswear collections only going on show to buyers.

Slimane should be making his first big statement to the international press this September during Paris Fashion Week when he showcases his Spring 2013 womenswear designs.