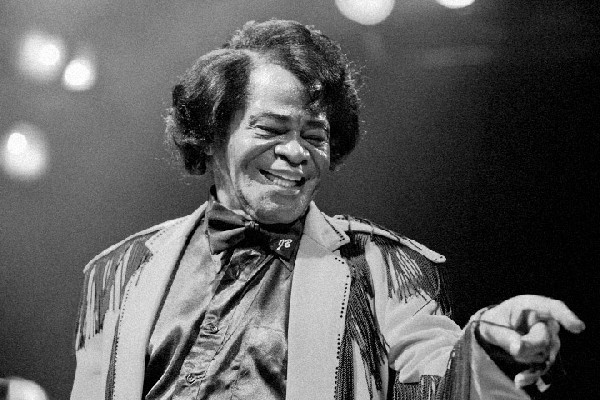 The soap opera-like legal maneuvering surrounding the estate of James Brown, who died nearly two years ago, might be drawing to a close.

A document summarizing a proposed settlement agreement concerning the estate and the James Brown Irrevocable Trust was presented today to Judge Jack Early of the 2nd Judicial Circuit Court. The South Carolina attorney general, five of the late singer’s six children mentioned in his will, his grandchildren and Tomi Rae Brown, the singer's fourth wife, are identified as parties to the agreement.

The agreement still must be approved by Judge Early, who said today that he would hold a hearing 30 days after a final draft of the settlement is completed.

“If I approve it, the estate matters are settled,” he told the attorneys at today's hearing. “If not, then we’re back to square one.”

The parties agree that Mrs. Brown was the legal wife of Mr. Brown at the time of his death on Christmas Day 2006. The document also states that all children and grandchildren mentioned in the agreement are Mr. Brown’s lawful heirs and will not have to undergo DNA testing if the agreement is approved.

The legality of Mrs. Brown’s 2001 marriage had been questioned throughout the proceedings by the current and former trustees.

Two weeks ago, Robert Buchanan Jr. and Adele Pope, the estate's current trustees, filed a motion to dismiss all of Mrs. Brown's spousal claims, stating that she is not the surviving spouse of Mr. Brown because she was still married to another man when she and the late singer married.

Mr. Buchanan and Ms. Pope were not included in the drafting of the proposed settlement agreement,

which also states that a motion will be filed seeking their replacement. They were appointed trustees by Judge Early nearly a year ago.

“I’m pleased that finally my clients know what the substance of the settlement was,” their attorney, James Bailey, said during today's hearing. He requested that his clients have the opportunity to review the agreement before the judge makes a final ruling.

Other provisions of the agreement:

— The parties “will endeavor to create an appropriate and respectful museum or other memorial burial place … in which to maintain the remains of James Brown,” preferably at the Beech Island site.