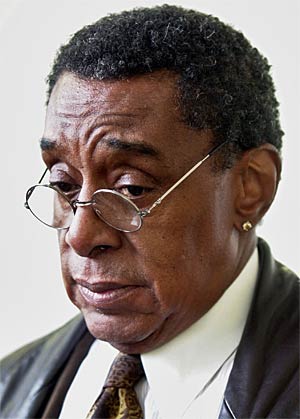 It was not clear whom Cornelius was suspected of assaulting, Eisenman said. No one was taken to the hospital after the incident, according to police reports.

Cornelius was released at 5 a.m. today after posting $50,000 bail, Eisenman said. He is scheduled to appear in Los Angeles Superior Court Nov. 14.