A young Louisiana boy who called 911 and performed CPR on his mother, is being hailed a hero. 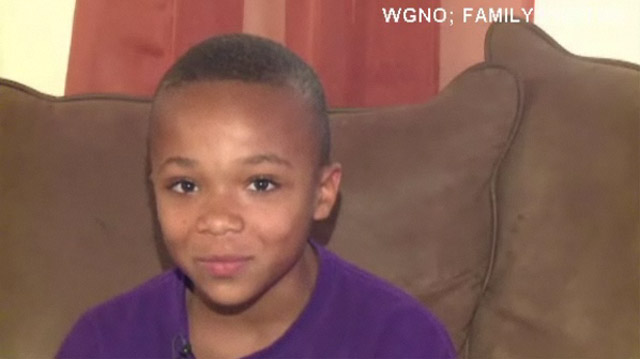 Andrew Gordon, 9, remained calm, and reacted to an emergency that saved his mother's life. Gordon learned his life saving skills from a program called “Risk Watch” that was offered at his school. After his frightening ordeal, Gordon has some advice for other youngsters who may one day face the same type of situation.

“Pay attention in P.E. – If you have been through “Risk Watch,” pay close attention like I did. Hopefully that problem won't happen to you, but if it does, hopefully you know what to do.”