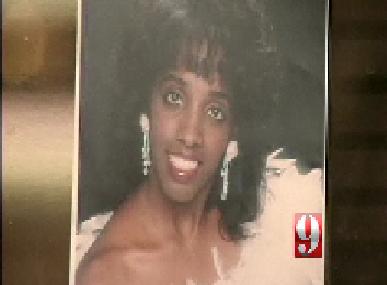 A 911 operator is under investigation for lecturing a kidnapping victim who was later found slain. While operator Alan Ballard was on the phone with victim Loyta Stoley, he told her, “You are making us do a lot of work that we don't need to be doing,” a tape of the 911 call reveals (listen to the call). Eyewitness News has learned that the operator tried to find out where the victim was by asking her kidnapper.

The ordeal began the morning of Jan. 27 (read previous report), when police say Stoley was abducted and eventually taken to the Marriott Courtyard Hotel in downtown Orlando. Stoley's worried supervisor called 911. The operator later made a three-way call connecting Stoley's father and Stoley on her cell phone.

However, police didn't get on the case until more than a half hour after the 911 call and. Four hours later, officers said they found the woman and her kidnaper dead from gunshot wounds. Ballard is under an internal affairs investigation by the Orlando Police Department for the way he handled several calls for help.

At 9:46am January 27, Ballard did a three-party call, connecting Sloley's concerned father, who was at home, to her cell phone, even though Ballard had already been told during the first 30 seconds of the first 911 call, made by Sloley's work supervisor, that she was being held against her will.

Investigators said James Clayton (the abductor) had 16 prior felony arrests with three convictions, including a conviction for murder in 1989.