Actress Viola Davis is set to star in the upcoming film “The Help.” Although, Davis finds her role in the film a great financial opportunity, she struggled with her decision to play a black maid in the film, because she didn't like the idea of revisiting a time and place in history reviled by African-Americans. 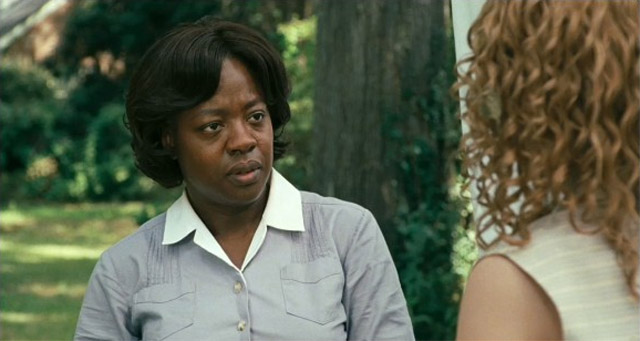 David tells the new issue of Essence magazine, “Of course I had trepidations. Why do I have to play the mammy? But what do you do as an actor if one of the most multi-faceted and rich roles you've ever been given is a maid in 1962 Mississippi?

“Do you not take the role because you feel, like, in some ways it's not a good message to send to black people? No. The message is the quality of the work. That is the greater message.

“As black women, we're always given these seemingly devastating experiences, experiences that could absolutely break us. But what the caterpillar calls the end of the world, the master calls the butterfly. What we do as black women is take the worst situations and create from that point.”

“The Help” is in theaters this August. What do you think? With all the current tension build-up about racism, did America even need another movie with a reminder that slavery and racism did and still exists?