The Fall 2011 Mercedes-Benz Fashion Week New York is just days away, and everybody who is somebody in the world of fashion is expected to be there to check out what designers have in store for Spring 2012. 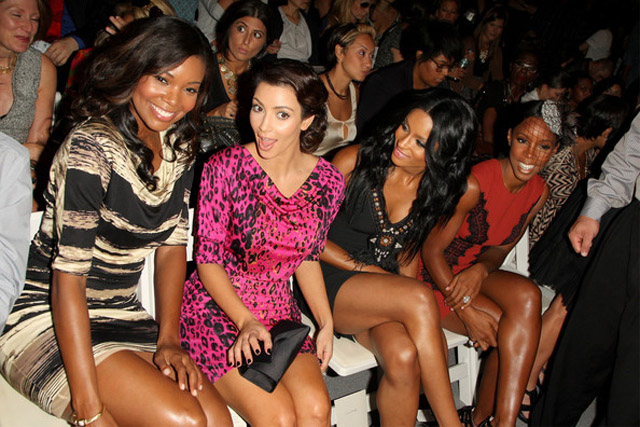 The event, which was formerly located at The Tents in Bryant Park, was moved for the 2011 shows, and is now held in the Theatre at Lincoln Center to accommodate more space. The new location has still yet to prove itself as being the best move, but so far, according to a number of mixed reviews, it seems to be going well.

The following video gives good insight on what New York Fashion Week is all about, and how it's considered to be one of the most influential experiences for the fashion industry and all in attendance.