In what she says is her first and her last interview, Oneal Ron Morris, better known as “The Deuches,” is speaking out against the allegations that she injected fix-a-flat and cement into dozens of women across the country, to enhance their physical appearance. 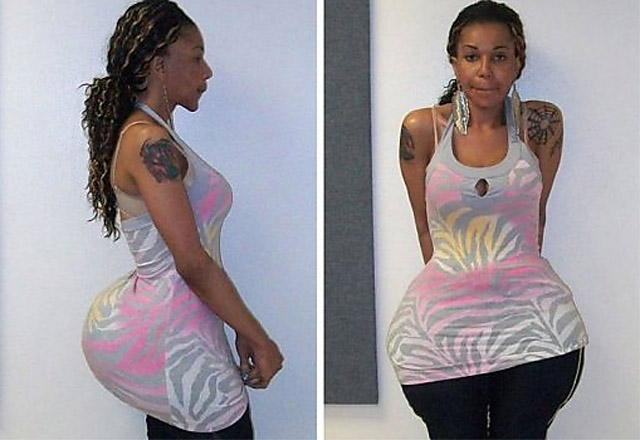 Morris, who was born a man, is accused and charged with practicing medicine without a license with serious bodily injury. The accusations against her come after several victims came forward to complain about the procedures Morris performed on them, which they say, left them disfigured. Two of the victims also claim they nearly died, according to reports.

Of the complaints, Morris says: “It sounds bizarre, but how could America feel like a person would even put cement in somebody’s bottom, you know it’s just these allegations, I didn’t do any of these things to these people, just know these people who are lying are ruining my life, that’s all I have to say.”

With all the information and warnings that are floating around the web in regards to bad cosmetic surgeries and bogus medical professionals, it's hard to feel sorry for some of these people who fall victim to such practices.