Antoine Dodson and Other Youtubers Coming to A Big Screen Near You?

Film producer Andrew Fischer, of the Colorado-based marketing firm NURV, has desperately gathered more than a half-dozen Youtube stars to play a part in “The Chronicles of Rick Roll,” a film he's calling an “epic comedy.”

It's not clear what the film will be about by watching the teaser trailer below, but what is clear, is that the internet is quickly changing the world of entertainment, and how new stars are being born. 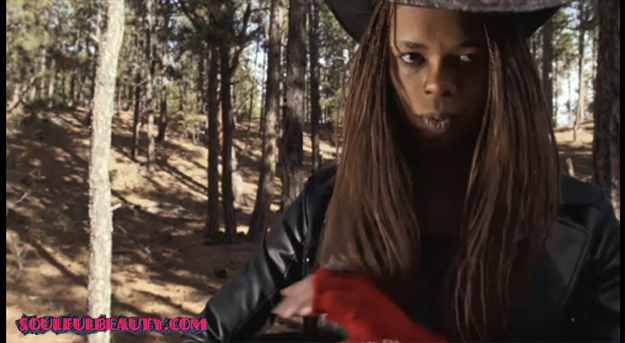 “Our goal is to utilize the fan base and the celebrity status that these household names have, even though they're not in Hollywood, in order to produce something that maybe changes the way Hollywood looks at casting,” said Fischer.

Fischer also said he would welcome cameos from other internet stars, so if you're out there posting classic, viral videos, looking for your big break, you never know, this could be it.