Once again Nike has made the decision to work with NFL player Michael Vick. The sports giant dropped Vick's endorsement deal and halted the release of a signature Zoom Vick V shoe shortly after he pleaded guilty to federal felony charges in August 2007, but has now decided to bring him back in. The deal is reported to be the first time a company has brought back a celebrity it previously dropped. 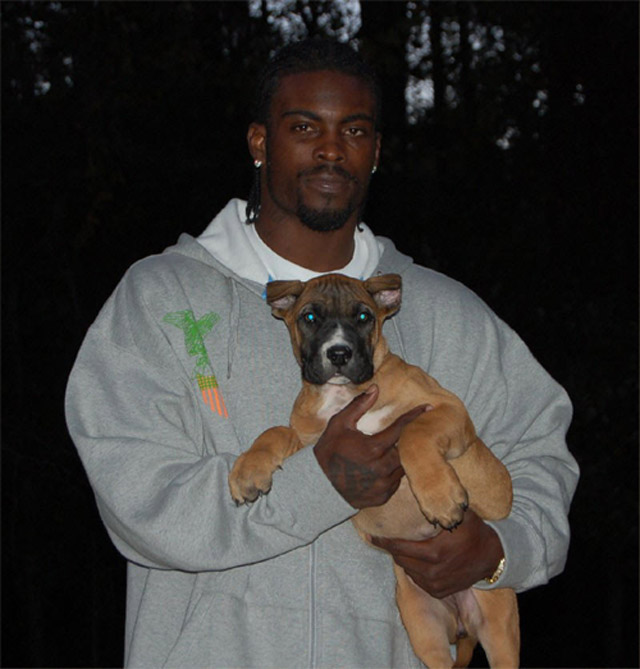 Though the details of the deal were not disclosed, Nike told CNN in a statement: “Michael acknowledges his past mistakes. We do not condone those actions, but we support the positive changes he has made to better himself off the field.” Vick, for his part, says, “I am thrilled to be on the Nike roster.”