FACT: Did you know that there was a whole sub-culture of Japanese people who are obsessed with black people? The fashion trend they hide behind is called: Ganguro (meaning blackface). 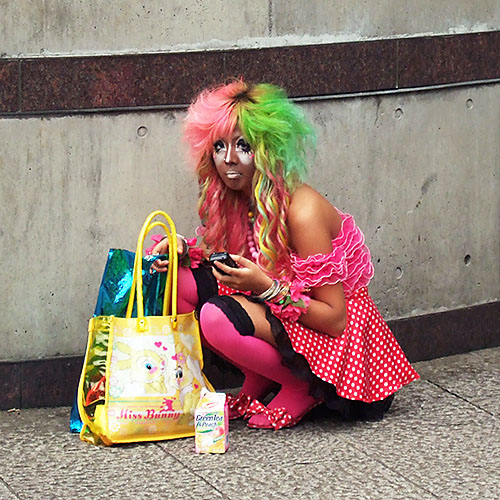 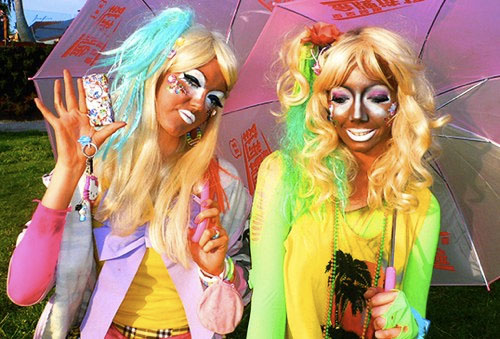 Extreme trend followers further bleach their hair up to a platinum blond shade, get even deeper tans, wear white lipstick, multi-colored pastel eye shadows and tiny metallic or glittery adhesives around the bottom rim of the eye sockets. 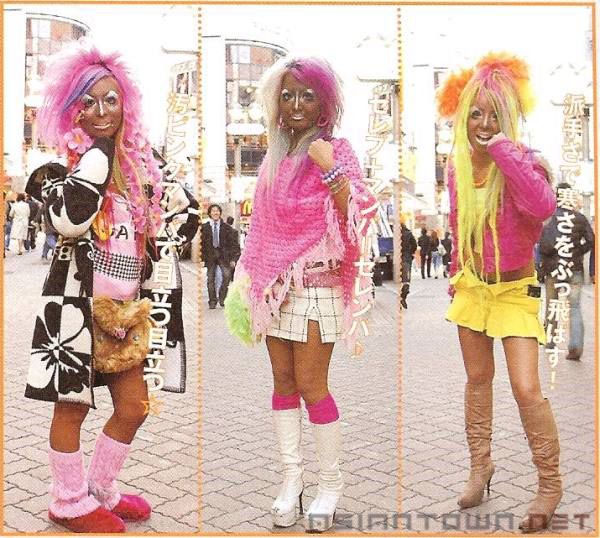 No one really knows the origin of the Ganguro; some say it’s a form of revenge against traditional Japanese society, built on a resentment of neglect, isolation, and the constraint of Japanese life. This is their attempt at individuality, self-expression, and freedom, in open defiance of school standards and regulations. Then there are others who speculate it was started by a group of girls infatuated or fascinated with Janet Jackson or black American musicians or perhaps Naomi Campbell. 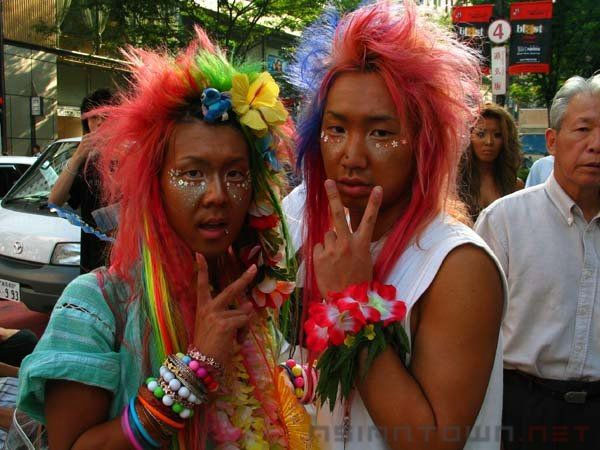 Some question whether the Japanese obsession with blackface is about being infatuated with the African American culture, or whether it’s just blatant racism. Either way, it’s pretty interesting that they go so far out of their way to emulate a race that’s not their own.