Atlanta, GA is claiming a big stake in the global Fashion’s Night Out. Being one of the first cities to get involved with the event in 2009 outside of New York, Atlanta planned for something big this year with “A Night To Remember.”

To stretch the one night only “Fashion’s Night Out” event, to two nights, Judy and Michael Mauldin of R&B Hip Hop 4 Humanity along with Bentley Atlanta and The Atlantan created the idea of “A Night To Remember.” The event was held at Atlanta’s Atlantic Station on Sept. 6, and honored fashion pioneer Bethann Hardison and the late designer Willi Smith. 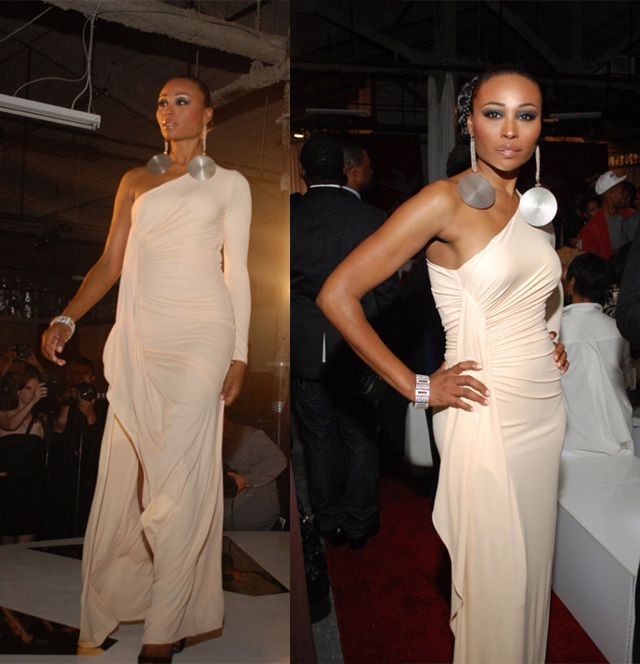 Judy Mauldin, Interior designer Michael Habachy of HGTV’s “Design Wars,” and Dennis Dean made an appearance on ATL & Co. to talk about this exciting event, and what’s in store for Sept. 8. 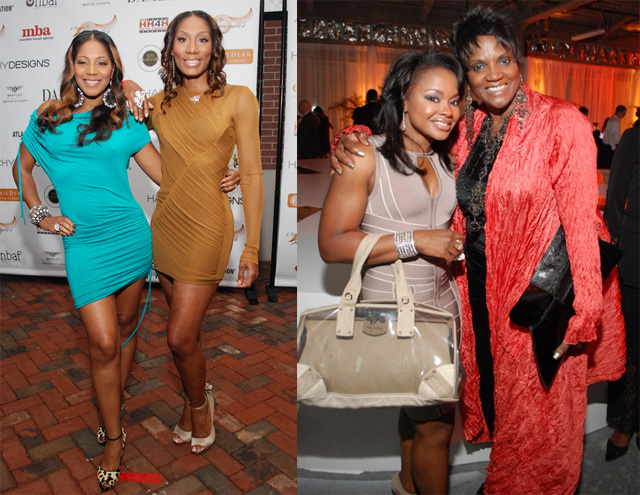 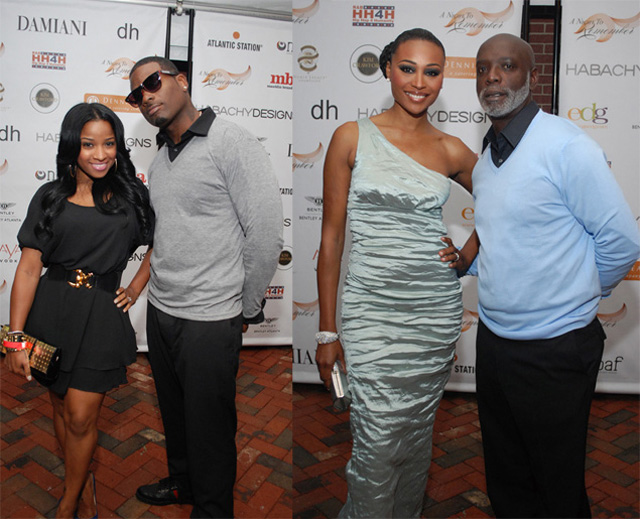 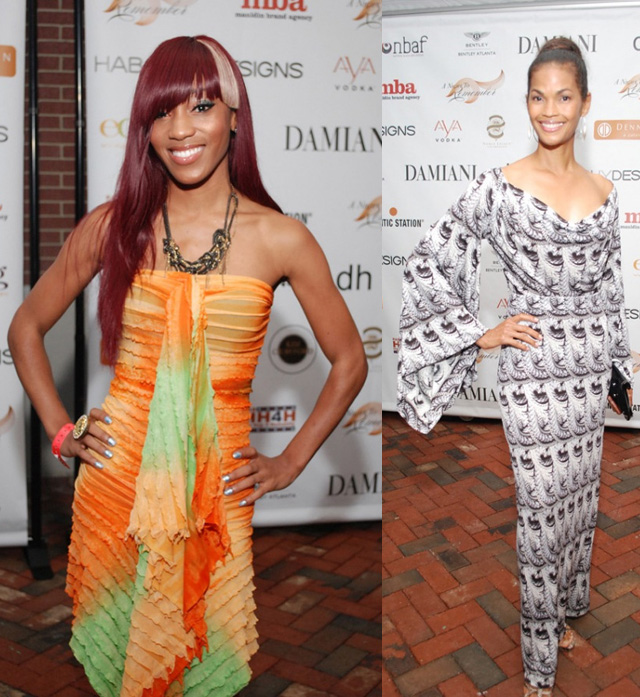 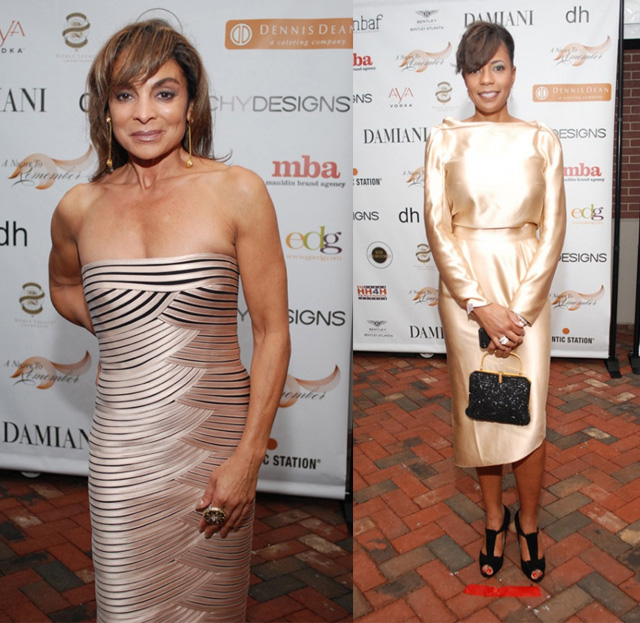