Exclusive Access was on the scene for Bronner Brothers Hair Show – August 14 -16, 2009 and captured some good shots of Atlanta’s hottest reality television personalities – Tiny, Toya and the girls as well as Sheree from Real Housewives of Atlanta pictured with Al B Sure. How they missed Frankie from the Frankie and Neffie Show and ROHA’s NeNe Sparks is beyond me, because they were definitely in the house representing for the cause.

With the main focus of the Bronner Brothers hair show being hair entertainment, I was almost ready to complain after viewing several pages of photos without coming across any creative hairstyles – but as I got towards the end, I was ok with the fact that they did manage to get some in.

They also managed to get a good shot of Derek J, the master stylist responsible for several of the hairstyles worn by The Real Housewives of Atlanta. I’m sure there were so many other great stylist around, but I suppose we can be satisfied with this nice little handful of quality pics of faces that the majority are familiar with. 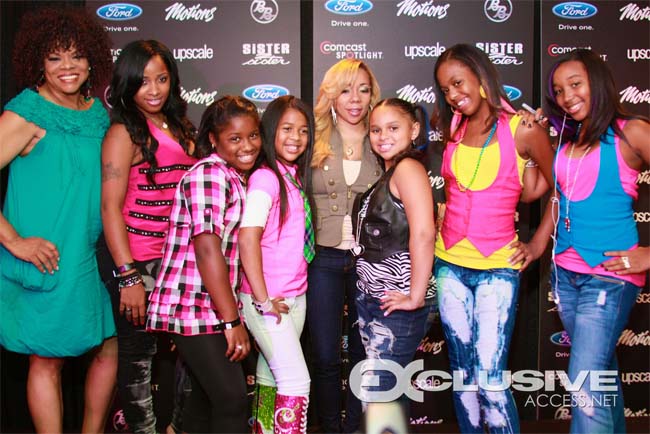 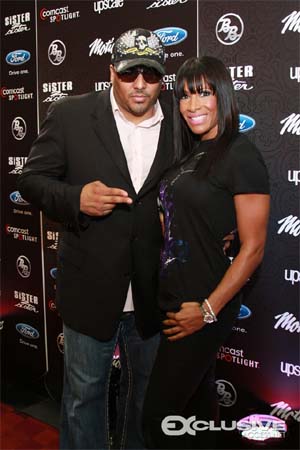 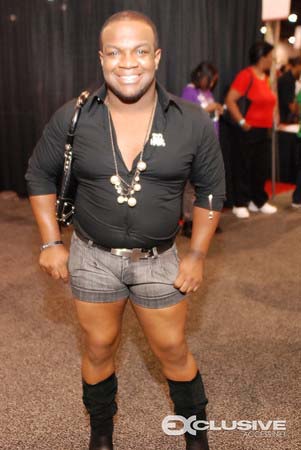 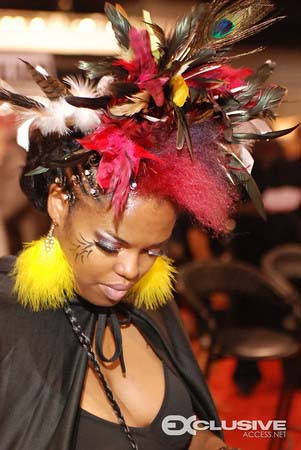 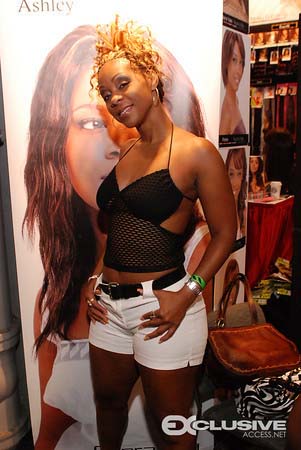 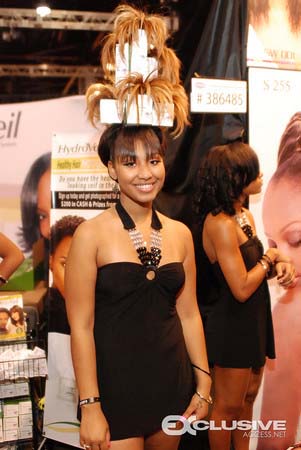 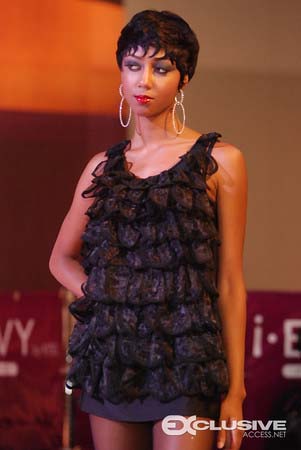 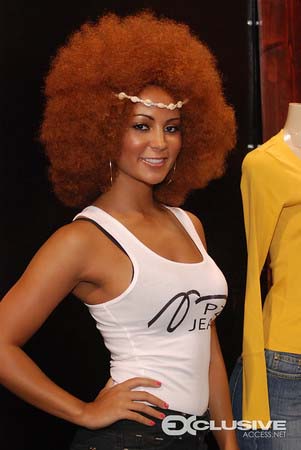 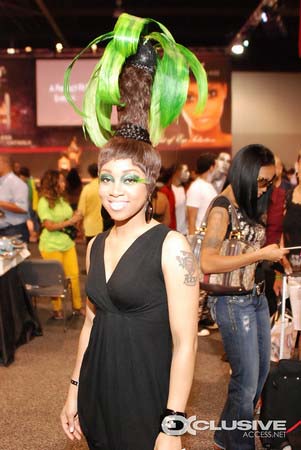