Michael Jackson may no longer be with us physically, but his original style will never die. It seems, him being gone also will never stop people from profiting from his personal belongings until they get enough.

One of the latest items up for sale is a worn and signed “Thriller” Jacket. The item is scheduled to be auctioned off at Julien’s Auctions in Beverly Hills on June 25 and June 26, 2011. Auction administrator Darren Julien says the red and black leather jacket is “the most recognized and significant piece of pop culture” to come up for sale, and he expects it to fetch at least $200,000. 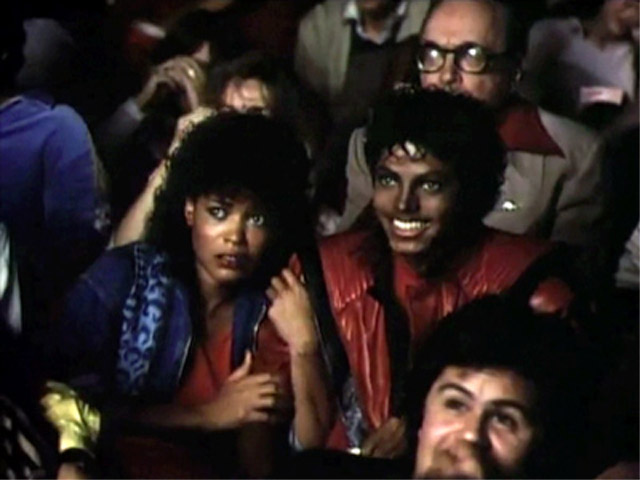 There’s no question that Michael Jackson’s ‘Thriller’ jacket was a favorite among many fans and celebrities alike. 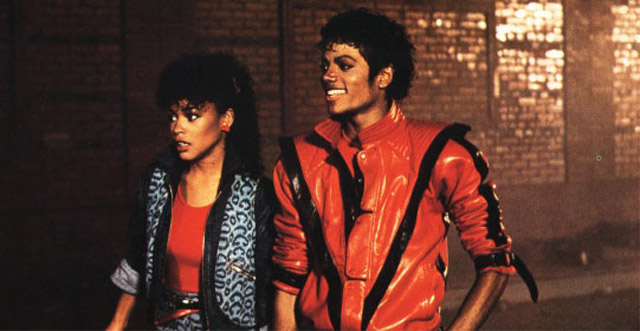 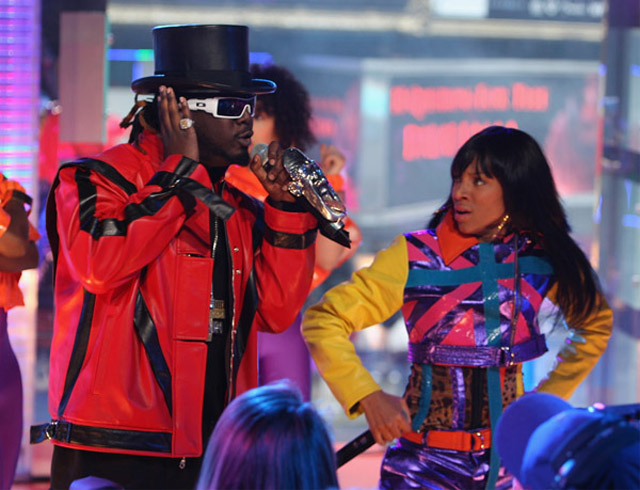 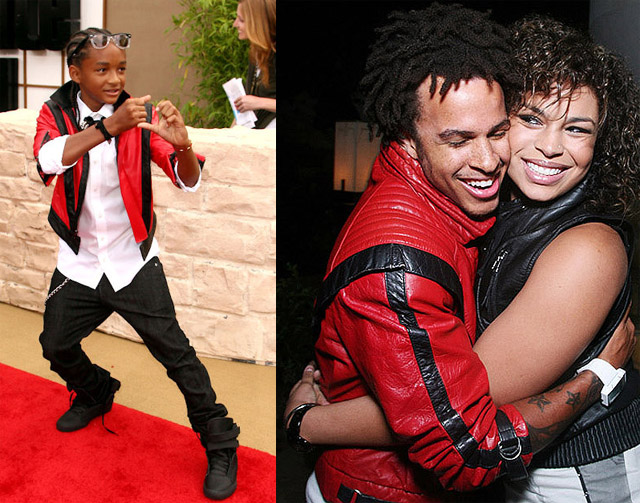