Behind The Music: Jennifer Hudson's Family Tragedy in Depth

In this episode of episode of VH1’s “Behind The Music,” Jennifer Hudson addresses the October 2008 murders of three of her family members.

As you may recall, Hudson's mother, Darnell Donerson, and brother Jason Hudson were murdered inside the family’s Chicago home with the body of her nephew, Julian King, found several days later. William Balfour, the estranged husband of Jennifer’s sister, Julia, was charged with the killings. 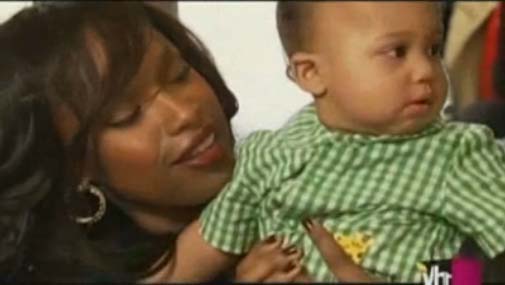 This episode of “Behind The Music” also features a look at Jennifer’s stunning rise to fame, which has found Hudson going from a run on “American Idol” to an Oscar-winning role in “Dreamgirls,” Grammy success and a thriving career in film and music, as well as welcoming fiance David Otunga and their son, David Jr., into her life.