Beyonce Demands Fan To Keep Her Hair Blowing In London

Just the other day I wanted to do a post on Beyonce’s hair so bad, but I opted not to because I normally like to refrain from passing too much personal judgment. However, after reading that Miss Sasha Fierce actually demanded a fan to keep her hair blowing at all times while partying it up at a London nightclub, I couldn’t pass up the opportunity to LOLouder at the idea that she really does think the birds nest filled with old frizzy hair that she proudly sports on a regular basis is a good look.

According to the India Times, The 28-year-old singer had hired a nightspot in London to party with the crew and dancers from her ‘I Am Sasha Fierce’ world tour and stunned event organizers with her bizarre request, reported Contactmusic.

“Beyonce arrived at about midnight with a massive entourage. On her table, alongside huge treasure chest cocktails, she had a big industrial fan which remained just inches from her face to keep her hair blowing everywhere – just like it does in her ‘Crazy in Love’ video,” said a source. 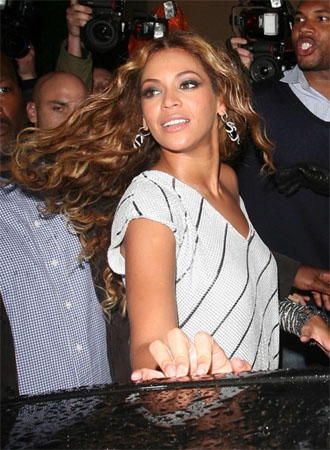 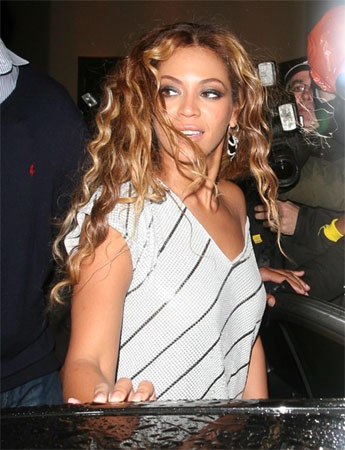 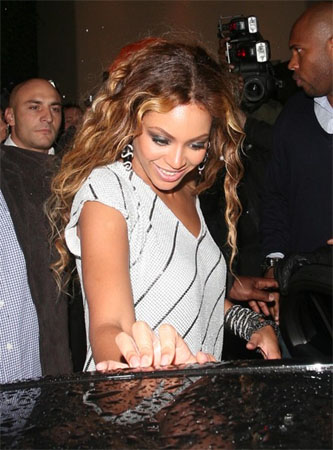 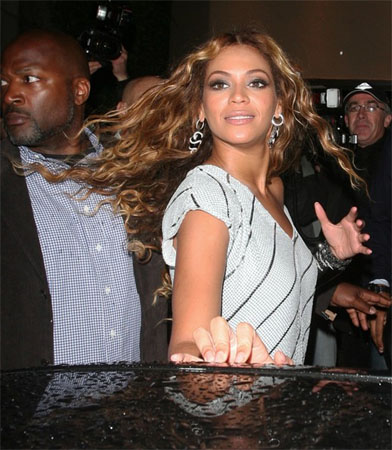 And to think renting a separate room for her luggage that held 14 dresses and several pairs of shoes wasn’t enough attention to grab. WOW… Go Sasha!