Beyonce’s HEAT commercial was banned from airing on daytime television in the UK by the The Advertising Standards Authority (ASA) after recieving several complaints claiming that the commercial was unsuitable for young viewers. 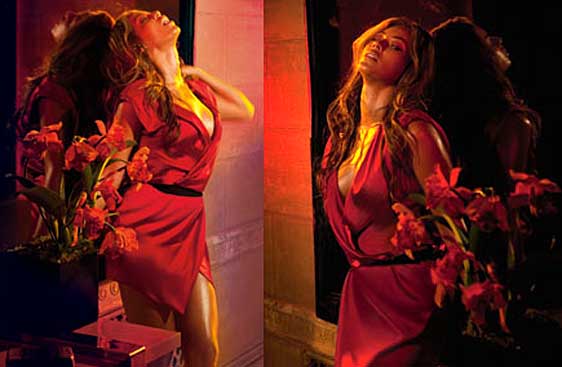 “Beyonce's body movements and the camera’s prolonged focus on shots of her dress slipping away to partially expose her breasts created a sexually provocative ad that was unsuitable to be seen by young children. We considered that the ad should not have been shown before 7.30pm due to the sexually provocative nature of the imagery,” said ASA.

It should be noted that Beyonce's commercial has been airing nationwide for almost a year without complaint, and that HEAT was the No. 1 selling fragrance at its launch, generating about $3 million in sales within its first month in Macy’s stores. It should also be noted that advertising is important to generate the sales needed from Beyonce's “Heat” to meet or exceed the product’s costs, or Coty, the company that produced Beyonce’s perfume, may delay or choose not to release future Beyonce-related fragrances. But considering Beyonce is the highest paid female celebrity next to Oprah, I'm not sure she's worried.