Caron O'Neil, the owner of Peggy O'Neils; a Boston bar, is being sued by the state's Attorney General after patrons accused the pub of implementing a whites-only policy. 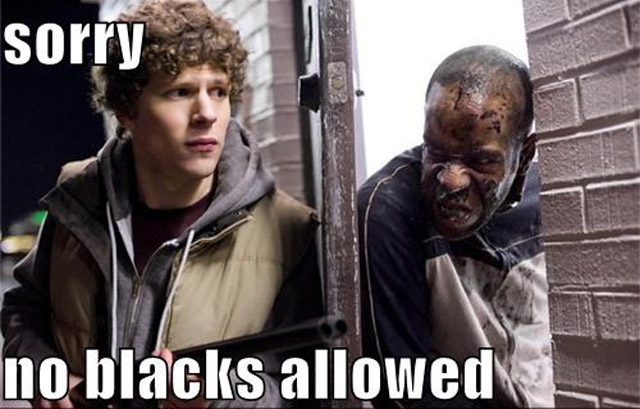 Massachusetts AG Martha Coakley is taking legal action against Peggy O'Neil's, saying Monday, that the watering hole has engaged in “a pattern of not allowing customers of color to enter and use the bar.”

The Boston Globe reported that in December, two African-American men were refused at the door when they were trying to get in for a white friend's birthday party.

The men allege, O'Neil came out and asked if it was their first time there. When they said it was, O'Neill replied “We don't want any trouble tonight. I don't know you guys, and you should try to find another place to go.”

Later that night, she allegedly told another group of black patrons “We don't like people of your kind here. We've been doing this for a while and it's been working fine and we don't want any problems. . .I'm not letting you people in.”