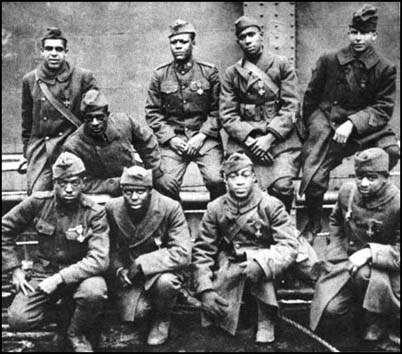 The Army formally apologized Saturday for the wrongful conviction of 28 black soldiers accused of rioting and lynching an Italian prisoner of war in Seattle more than six decades ago.

“We had not done right by these soldiers,” Ronald James, assistant secretary of the Army for manpower and reserve affairs, said Saturday. “The Army is genuinely sorry. I am genuinely sorry.”

Relatives of the soldiers joined elected officials, military officers and one of the defense lawyers to hear James give the apology before hundreds of people in a meadow near the old Fort Lawton parade grounds and chapel in Discovery Park.

All but two of the soldiers are dead. One, Samuel Snow of Leesburg, Fla., planned to attend the ceremony but wound up in the hospital instead because of a problem with his pacemaker.

The convictions were overturned in October at the prodding of Rep. Jim McDermott, D-Seattle, largely based on the book “On American Soil” published in 2005 by Jack Hamann, a CNN and PBS journalist, and his wife Leslie about the riot on the night of Aug. 14, 1944, and subsequent events at Fort Lawton.

Dozens were injured in the melee that started with a scuffle between an Italian prisoner of war and a black soldier from the segregated barracks near the POW housing. A POW, Guglielmo Olivotto, was found hanged at the bottom of a bluff the next day.

The Army prosecutor was Leon Jaworski, who went on to become special prosecutor in the Watergate scandal of the early 1970s.

Forty-three black soldiers were charged with rioting and three also were charged with murder. Two defense lawyers were assigned to the case and given two weeks to prepare without ever being shown an Army investigation criticizing the way the riot was handled.