It's real in the field right now, and as Hurricane Irene quickly makes its way through the east coast, more than 2 million people have been ordered to move to safer places.

“Don't wait. Don't delay,” said President Barack Obama, who decided to cut short his summer vacation by a day and return to Washington. “I cannot stress this highly enough: If you are in the projected path of this hurricane, you have to take precautions now.” 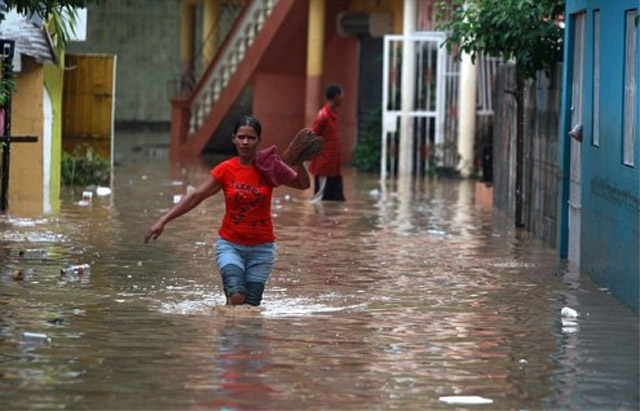 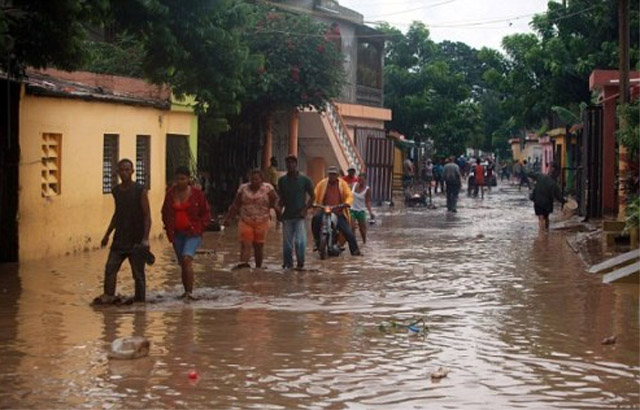 Hurricane warnings were issued from North Carolina to New York, and watches were posted farther north, on the islands of Nantucket and Martha's Vineyard off Massachusetts. Evacuation orders covered at least 2.3 million people, including 1 million in New Jersey, 315,000 in Maryland, 300,000 in North Carolina, 200,000 in Virginia and 100,000 in Delaware.

“This is probably the largest number of people that have been threatened by a single hurricane in the United States,” said Jay Baker, a geography professor at Florida State University.

Several people in North Carolina have already ignored orders to leave, and as time to change their minds ran short, officials ordered dozens of body bags.

“I anticipate we're going to have people floating on the streets, and I don't want to leave them lying there,” said Richard Marlin, fire chief for one of the seven villages on Hatteras. “The Coast Guard will either be pulling people off their roofs like in Katrina or we'll be scraping them out of their yards.”