Eddie Murphy’s daughter Bria Murphy was sworn in as the new face and global ambassador for Dark and Lovely hair care products on January 18, 2011. The announcement was officially made at the Juliet Supper Club in New York City.

In attendance at the event was her parents Eddie and Nicole Murphy, and her sister Shayne Murphy. 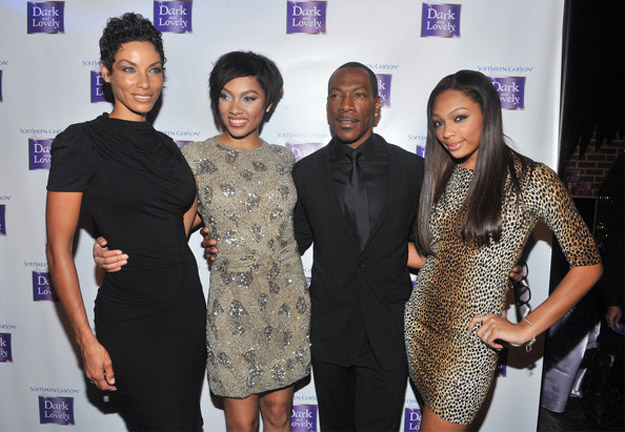 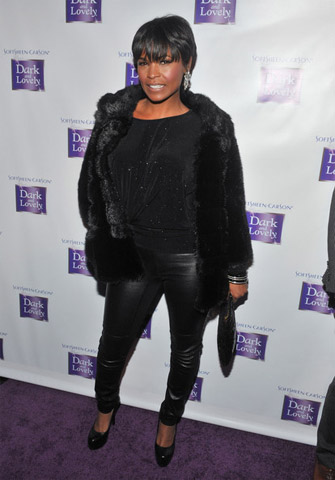 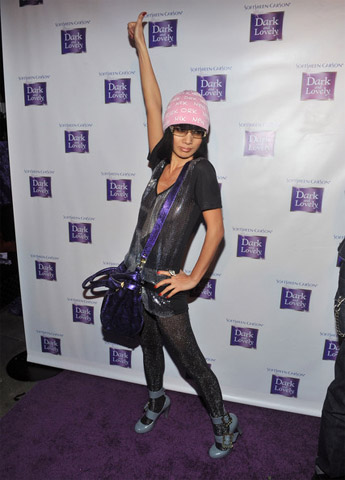 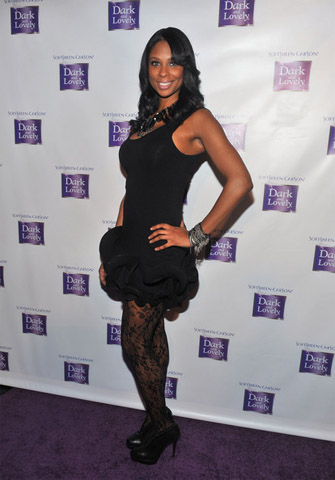 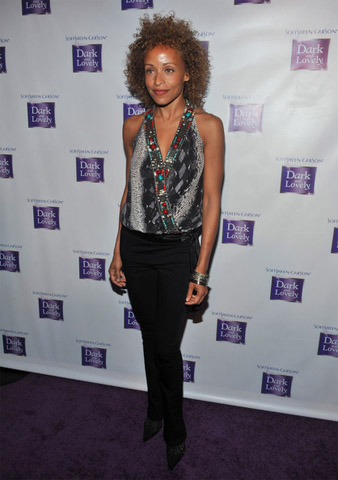 Bria, who’s been in headlines for her relationship with singer Pleasure P, was first shown modeling for the brand by celebrity hairstylist Oscar James via his twitter page. She is said to have signed with LA Models and Manager Jerome Martine, who manages the careers of Eva Marcille and Tyrese.