British Researchers have found a gene they say is linked to Type 2 diabetes and cholesterol levels and serves as the master switch that controls the behavior of other genes found within body fat. The discovery could lead to obesity-related treatments in the future. 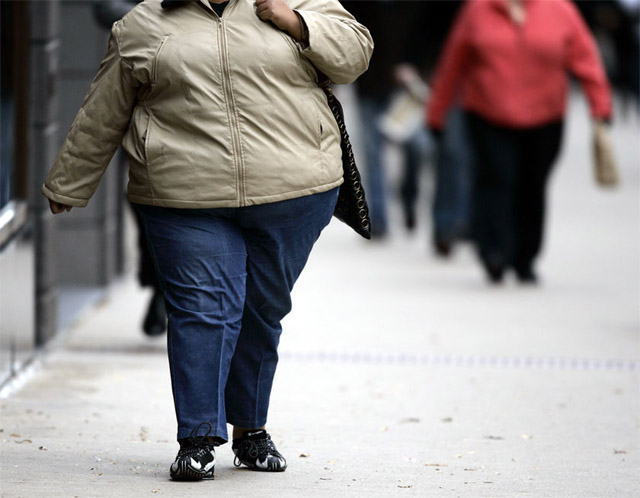 In a study published in the journal Nature Genetics, the scientists highlight the key role fat plays in metabolic illnesses such as obesity, heart disease, high cholesterol and diabetes. If they can gain a better understanding of how it all works, they may be able to develop better drugs to treat these conditions.

What's more interesting, the following media coverage posted by ABC News, captures all obese African American women. Did they not see any other fat people of other races roaming the streets, or stuffing their faces? #justasking