Several celebrities have been seen wearing high bun ponytails as of late which indicates that it must be a style of choice. Jennifer Lopez was noticed wearing this trend leaving the Claridges Hotel on her way to attend the premiere of her latest film “The Back Up Plan,” and Janet Jackson stepped out with her style for the Costume Institute Gala Benefit at The Metropolitan Museum of Art on May 3, 2010 in New York City. 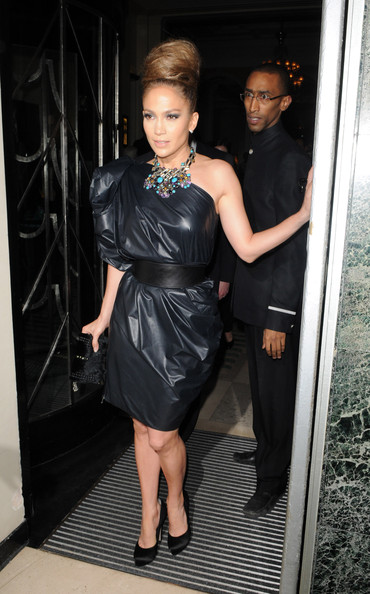 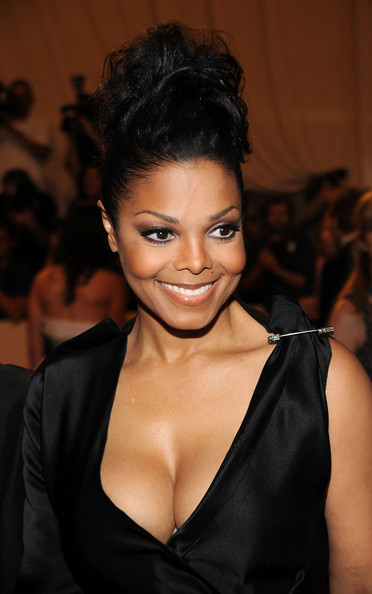 T Boz and Chilli celebrated T-Boz’s 40th birthday at The Havana Club in Atlanta on May 5, 2010. 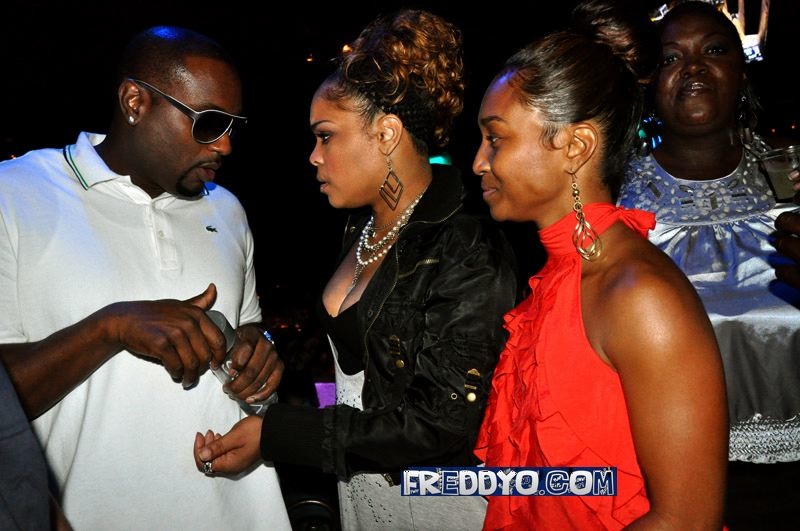 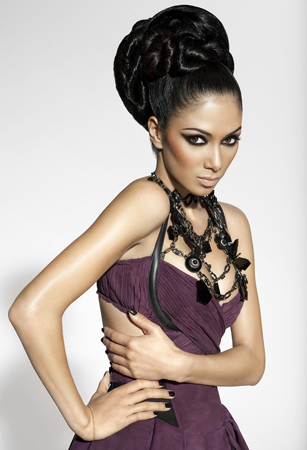 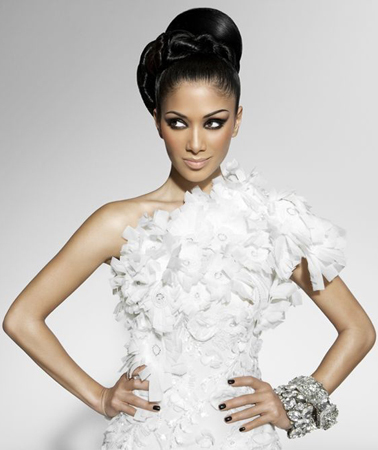