The special gala was held at the historic Edison Ballroom and was hosted by CBS News’ Randall Pinkston and Emmy winner Lynn Whitfield. Oscar winner Whoopi Goldberg and acclaimed filmmaker Robert Townsend were among the speakers of the evening. Chairmen of the evening were Tony and Emmy winner Laurence Fishburne and former Essence editor-in-chief Susan Taylor. The honorary chair was held by legendary author Dr. Maya Angelou. 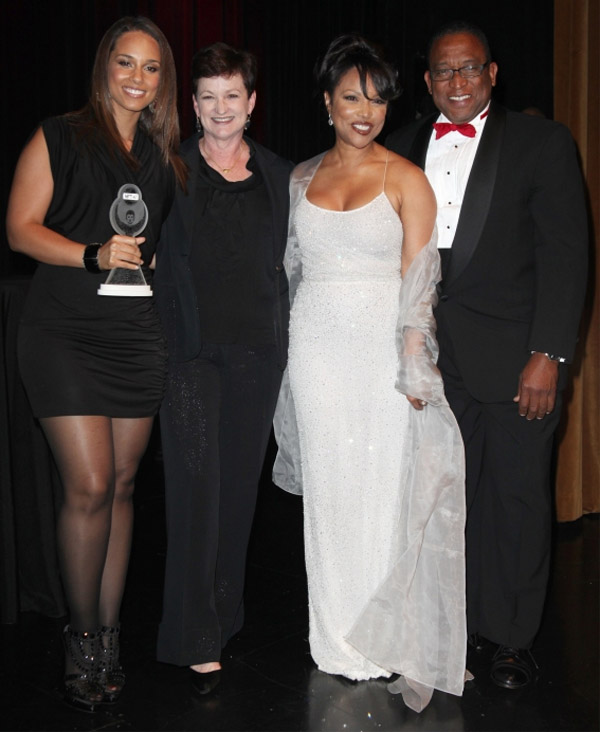 Founded by Woodie King, Jr. in 1970, New Federal Theatre has gone on to international acclaim for its bold mission to integrate minorities and women into the mainstream of American theater by training artists for the profession and by presenting plays by minorities and women to integrated, multicultural audiences – plays which evoke the truth through beautiful, artistic recreations of ourselves. [Broadway World]