Celebrity hairstylist Karl J held one of a series of annual global hair show’s this past Sunday (June 19) at the Blue Orchids Beach Hotel in Barbados. Karl J chose Barbados as a prime location, because as he puts it, “Barbados has a rich hair and fashion culture.”

On the scene was former America’s Next Top Model, Eva Marcille (Pigford), who hosted the Model search for the show. Eva was wearing a BCBG Maxazria wide-leg silk jumpsuit from the designers Spring 2009 collection. 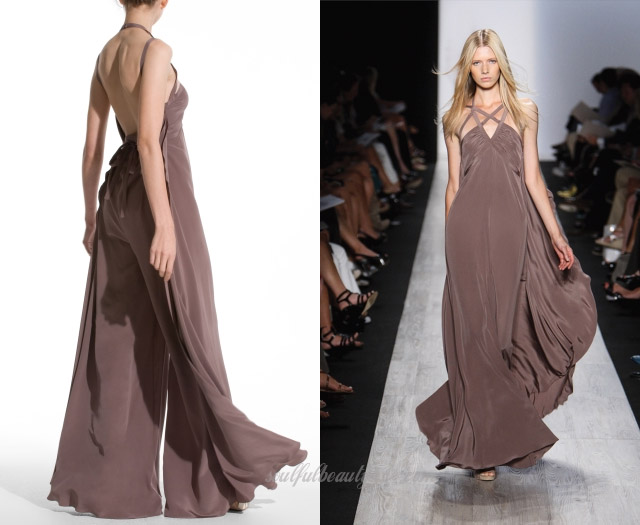 According to reports, the show may have went well, but it didn’t end pretty. Karl J was said to have been apprehended by the police at the Grantley Adams International Airport on his way home on Monday (June 20). He was arrested and allegedly charged with four counts of evading liability for not paying the 10k prize money to the winner of the show? However, further reports indicate that the charges have since been dropped.
[mashshare]
Comments
Facebook 3.6KFans
Twitter 0Followers
Youtube 1.5KSubscriber
Menu Title