Jada Pinkett-Smith and her daughter Willow are still hanging tough for Spring/Summer 2011 Milan Fashion Week. They were spotted front row and backstage at several shows throughout the weekend.

For the Salvatore Ferragamo show, Jada and Willow paired up and went for the money. The look they delivered was that of a gangster-style wild, wild western classic. 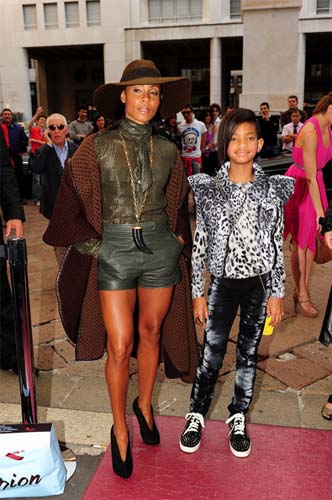 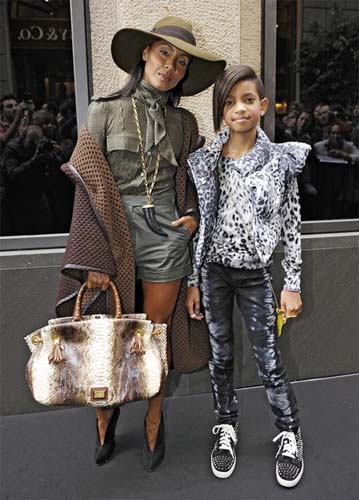 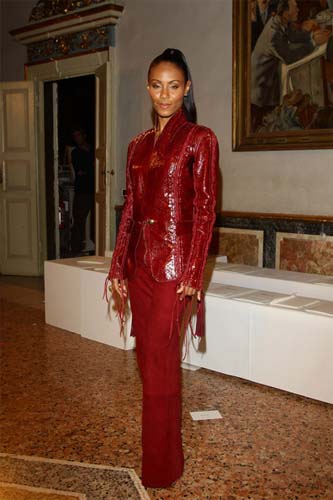 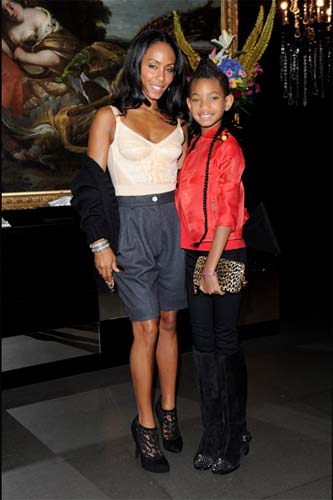 Jada and Willow were honored to sit front row at the Dolce & Gabbana Spring/Summer 2011 show alongside Naomi Campbell and her favorite Russian tycoon, Vlad Doronin. 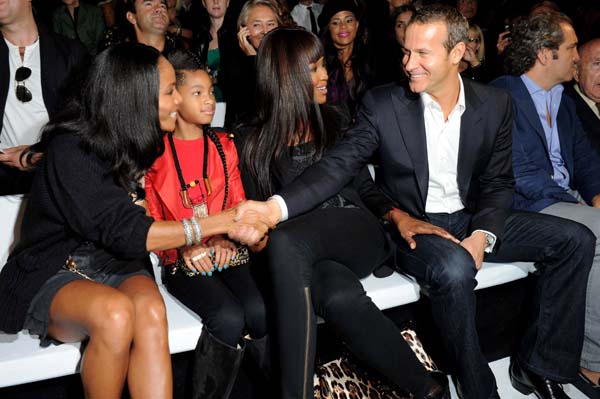