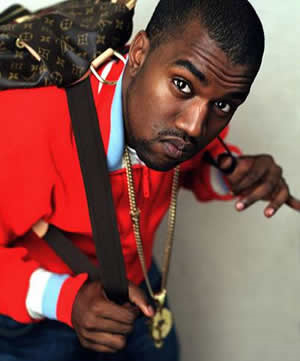 Many would think Kanye West just doesn’t know what to do with himself these days, but in the back of his mind lyes a master plan.

The College Dropout rapper is said to have applied to study for a Master’s degree in fashion at the Central Saint Martins College in London. Allegedly, he arrived in Heathrow on Wednesday to discuss his ambitions with the head of the course, Professor Louise Wilson, who has a reputation for making her pupils cry.

According to The Sun, Kanye has long been an admirer of the school and is serious about studying fashion.

“Kanye spends a lot of time with fashion students and often hooks up with Central’s arty pupils when he is in London. He already has work experience with Fendi and Louis Vuitton on his CV.

“Now that he has been interviewed the school’s board will have to decide whether to allow him to start the MA fashion course later this year.”

Meanwhile, Kanye has been spotted hanging out by his lonesome at the French Capital, taking in a number of shows during Paris Fashion Week. 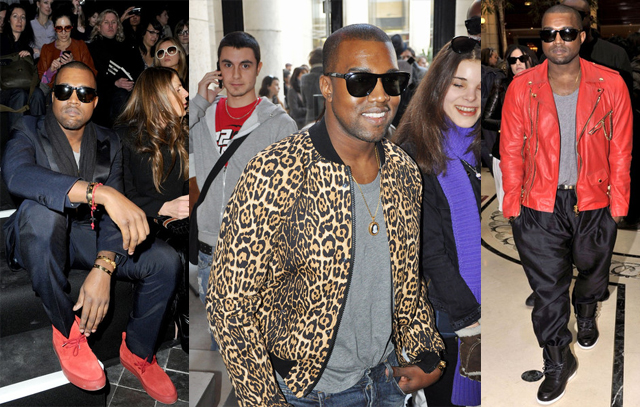 UPDATED 3/07/2011: According to the Central Saint Martins College press officer, Kanye’s application for his Master’s in fashion is non-existent. source