Lady Gaga Obssesses over Versace, Goes All Out for Yoga

Lady Gaga has become a self-chosen walking campaign ad for Versace; at-least for another month or so. In a recent interview, Gaga confessed her obsession with the label, and vowed to wear its designs for two consecutive months.

“I’m wearing only Versace for like the next two months,” she said. “I’m having a love affair with Donatella [Versace].”

It is said that Donatella Versace opened up the Versace archives, so that Gaga could wear vintage Versace to feed her obsession. “Right now what I’m wearing is an archive Gianni Versace, said Gaga at the CFDA gala. “This was never seen before. It is a dress that was made before he died.”

Gaga has continued to keep her promise, as she has showed up to a number of events, including the EuroPride Rome, the French TV show Taratata, the MuchMusic Video Awards in Toronto, and her latest appearance in downtown Taipei for a yoga class, wearing the Versace brand, mixing the old with the new. 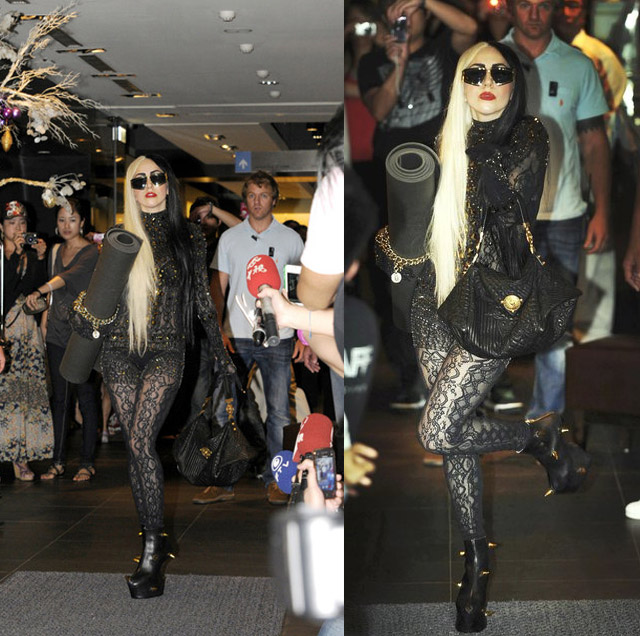 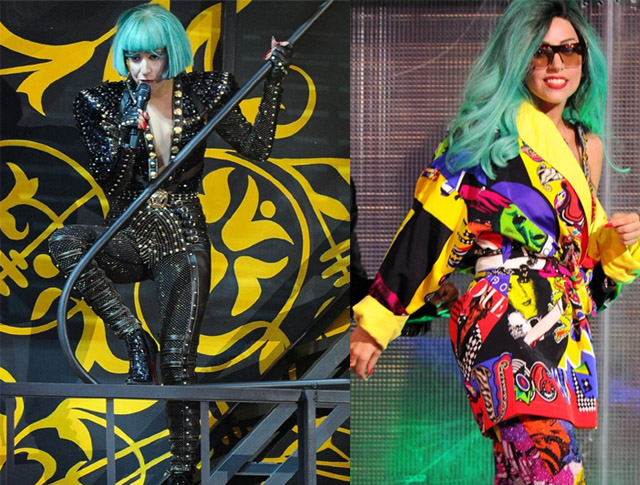 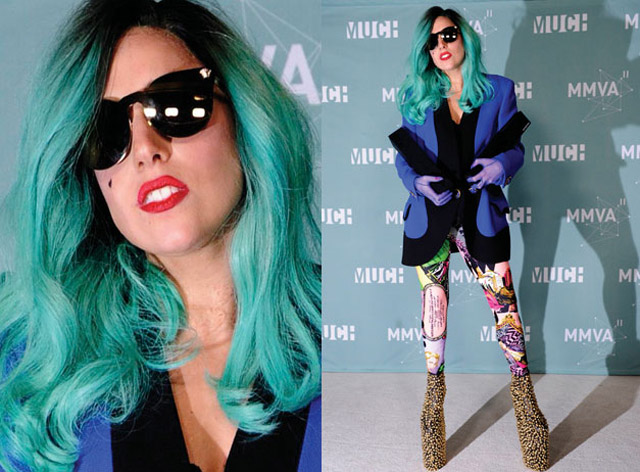 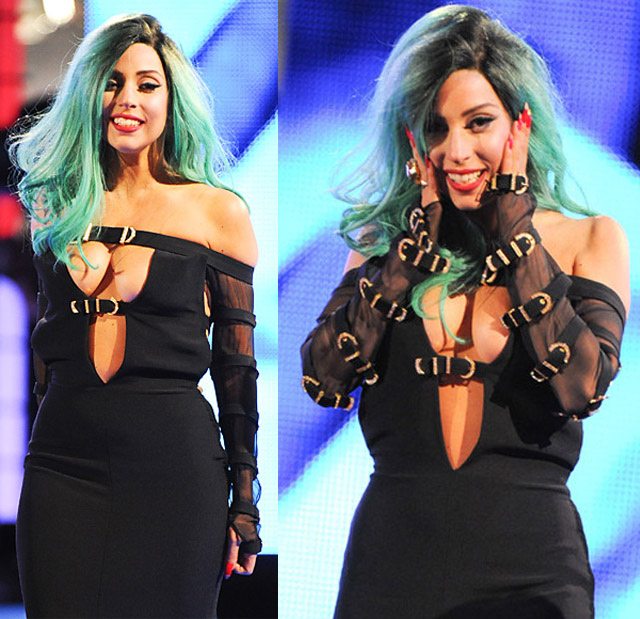 To make it most official, Gaga featured Versace’s last collection before he died in her music video, “The Edge of Glory,” making Donatella Versace a happy woman.

“I am greatly honored that Lady Gaga chose to wear a Versace Vintage look,” Donatella Versace said in a statement. “I believe that my brother Gianni would have appreciated her talent. This video represents a wonderful tribute to anyone who is unafraid to take chances.” 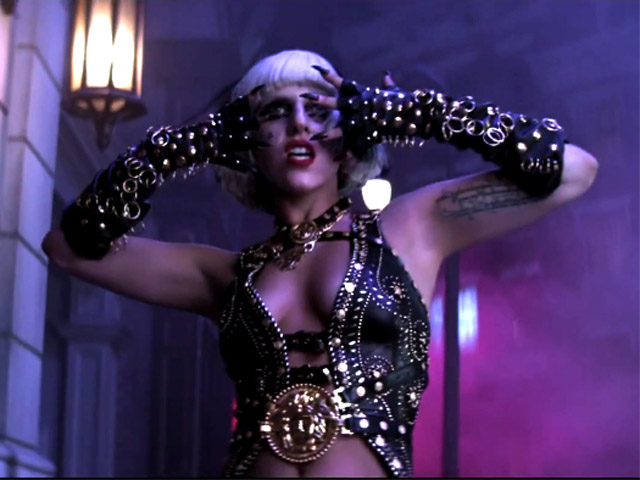 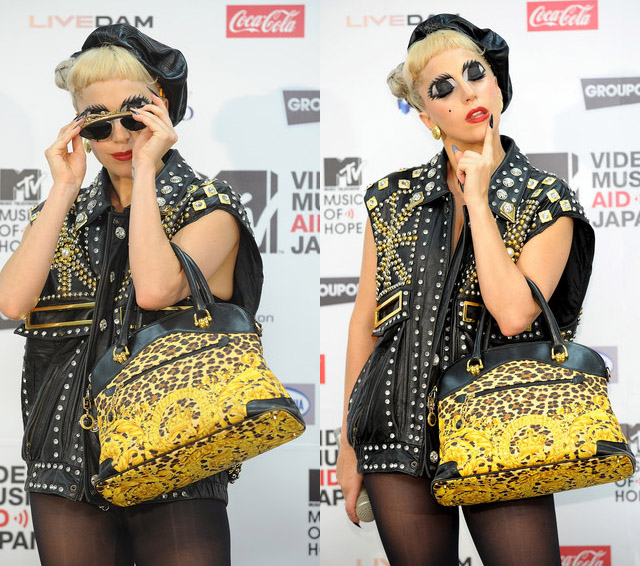