Vladislav Doronin and Naomi Campbell were among several celebrities to attend the religious ceremony of the Royal Wedding of Prince Albert II of Monaco to Princess Charlene of Monaco in the main courtyard at the Prince’s Palace on July 2, 2011 in Monaco.

The Roman-Catholic ceremony follows the civil wedding which was held in the Throne Room of the Prince’s Palace of Monaco on July 1. With her marriage to the head of state of the Principality of Monaco, Charlene Wittstock has become Princess consort of Monaco and gains the title, Princess Charlene of Monaco. Celebrations including concerts and firework displays are being held across several days, attended by a guest list of global celebrities and heads of state. 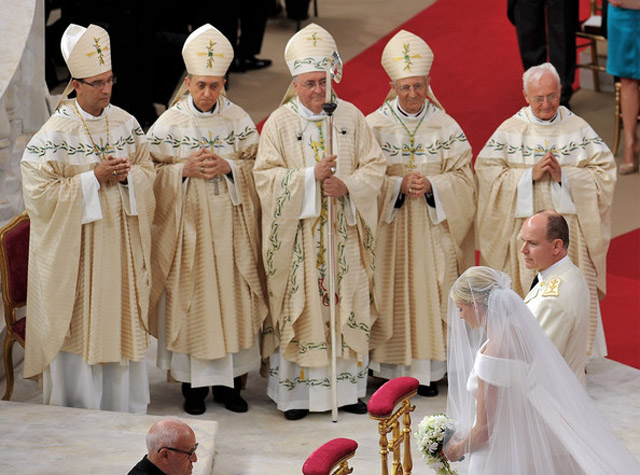 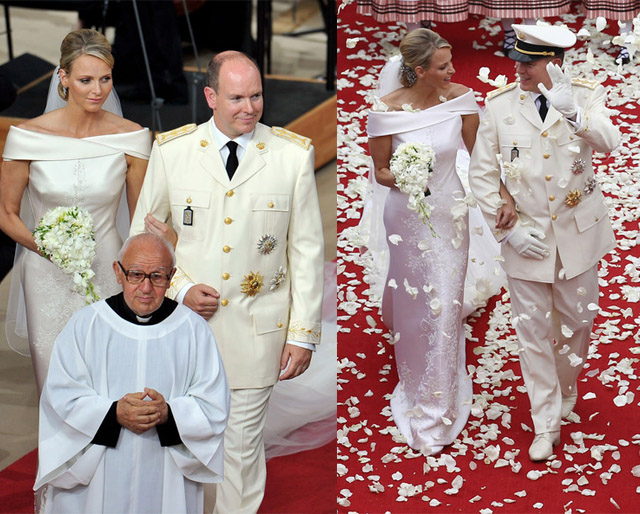