Everybody loves Prada. The designers Spring /Summer 2011 fur scarves seem to be popping up everywhere, even on Rihanna in her latest raunchy video that has the internet buzzing. 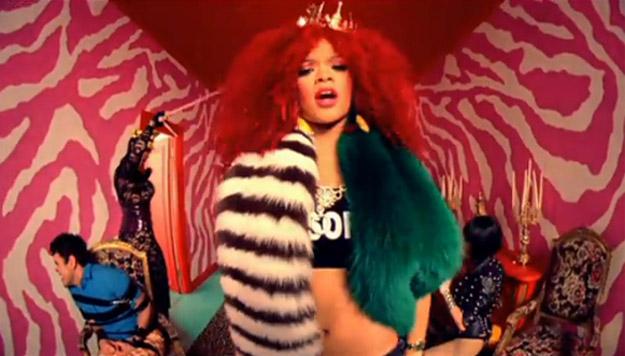 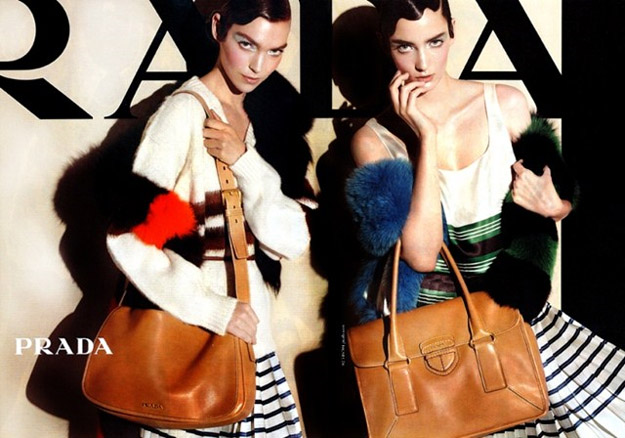 In the video, Rihanna is seen wearing a lot of bright colors, including a pretty pink latex dress, and while everybody may love Prada, not everybody is digging S&M.

According to the U.K.'s Daily Mirror, the lyrics to the song combined with Rihanna's bondage style and behavior, has gotten the video banned in eleven countries and restricted on Youtube.

Upset with the media's response toward the video, an angry Rihanna tweeted to her fans via Twitter that interested parties can still watch it unedited. “U can now view the S&M video on Rihannanow.com UNFLAGGED!!!,” she said.