Singer Trey Songz appears to be the first to represent the line by making an all out appearance on the Chelsea Lately Show on Nov. 17 wearing Christian Louboutin by Swizz Beatz from head to toe. 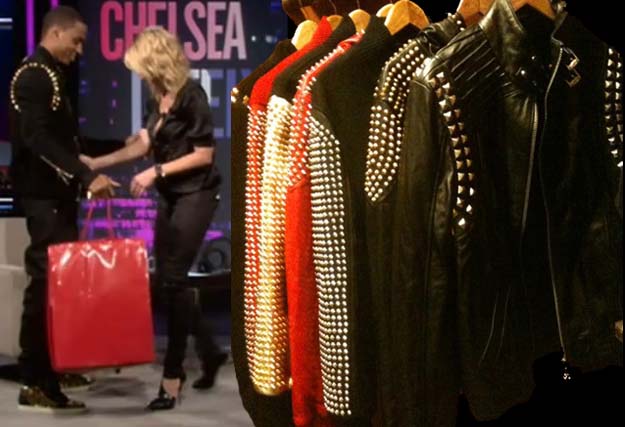 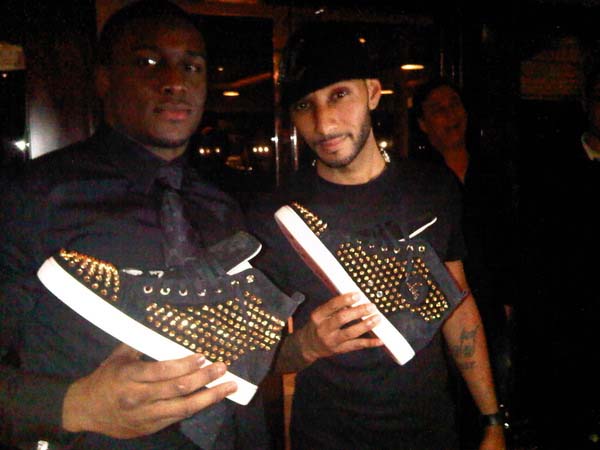