Reality television star Kim Kardashian and one of her BFF's were spotted in the same dress! Kim K's recent photo shoot with Harper's Bazaar not only brought out her inner Cleopatra, it also revealed her love for the color “gold.”

As shown below, Kim is wearing a gold wrap dress by Moschino Cheap and Chic. 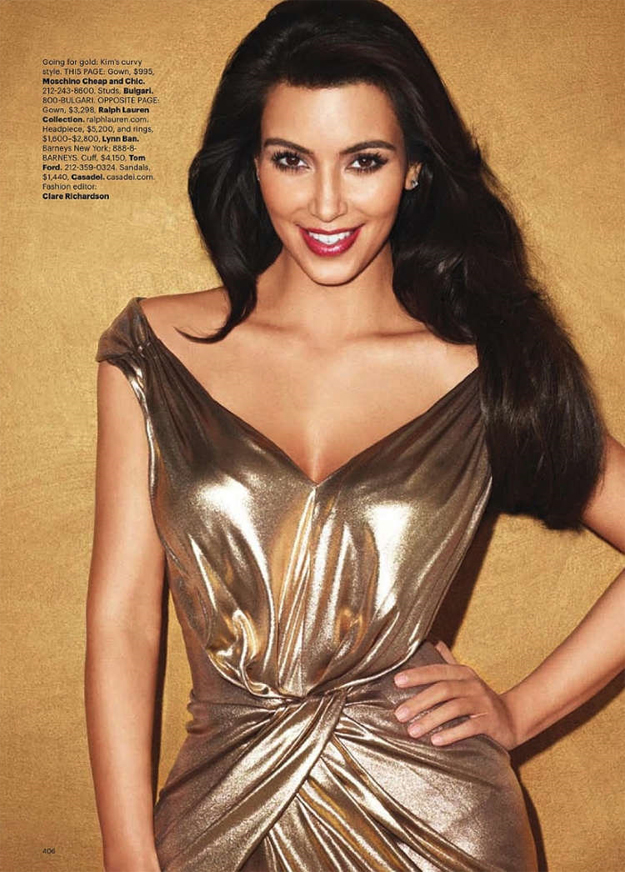 The dress can be seen in more detail, as rapper Trina was spotted wearing it during Super Bowl 2011 weekend, while in attendance at a House of Hennessy event, where she also did a live performance. 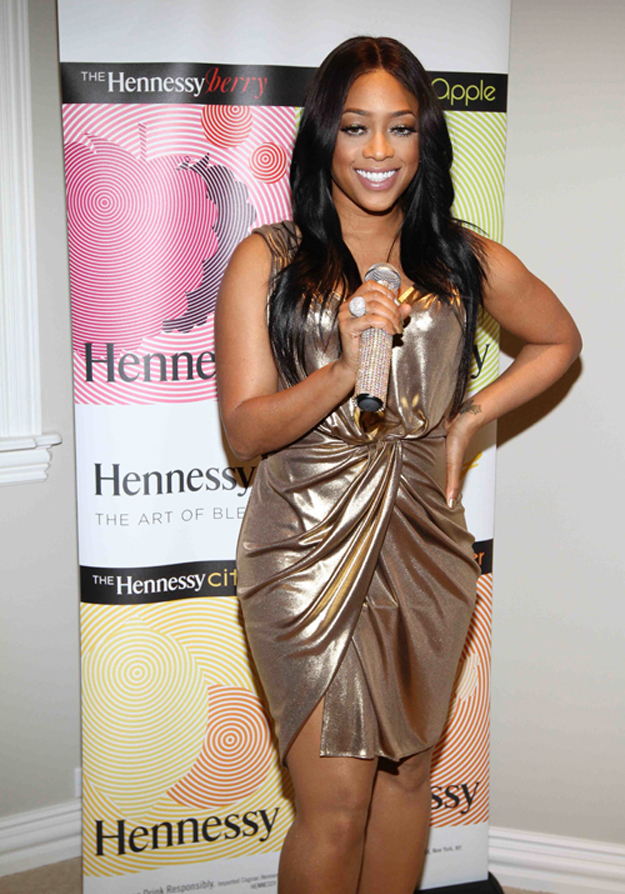