Half the world may have already forgotten about Antoine Dodson, but that hasn't stopped him from continuing to enjoy the perks of being able to buy Gucci bags and cars from his success of becoming an overnight Youtube sensation.

Maximo TV caught up with Dodson at the Oxygen Network's 'All About Aubrey' Series Premiere Party at SupperClub Los Angeles on March 4. He was working a brand new multi-color ragtop weave that looks to be shaved along the back and sides. 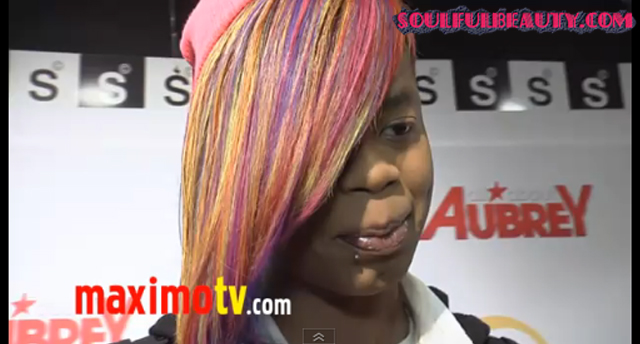 Dodson explained, “I wanted to do something different. I wanted to add like a little color. You know, everybody seen me with the plain brown, long hair, and I was like it's time to cut that off, you know, add a little color and just….” 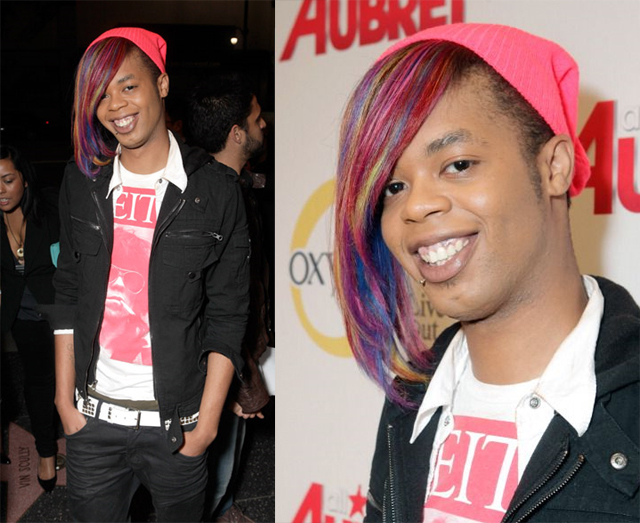 When asked how he would describe his style in two words, he said: “Sickness,” which is actually one word, but at-least it does have two syllables. Now run and tell that, homeboy.

CORRECTION: Just for the record, sounds like he may have described his style as “Sick'nin.”