Celebrity Hair: Cassie Goes All The Way Shaves Other Side of Head

In 2009, Diddy's Bad Girl, “Cassie,” was the talk of the blogs when she shaved one side of her head; creating a style which soon after, became her signature look, and a trend that many other celebs followed.

For 2011, Cassie has upgraded her look to a full Mohawk. She's shown in the following photo's as the leading lady on the set of rapper Whiz Khalifa's new video for “Roll Up” rocking the new hairstyle, and it looks pretty good on her. 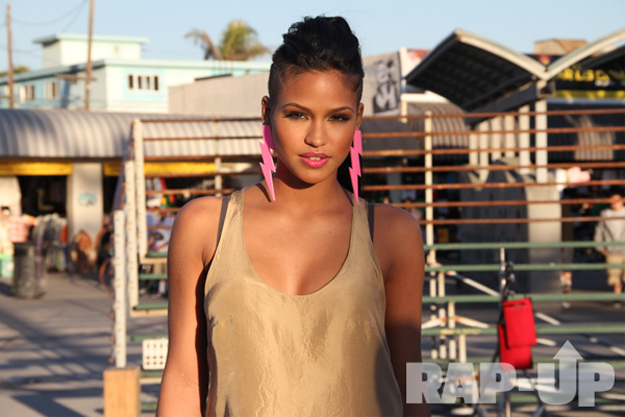 And in case you're wondering, the bright pink Lightning Bolt earrings that are speaking volumes in these photos are by designer Melody Ehsani. 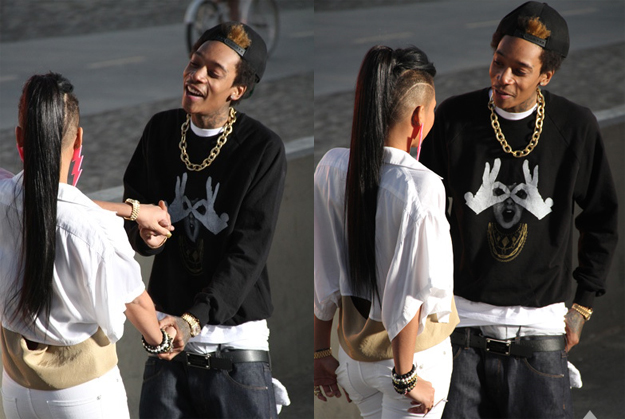 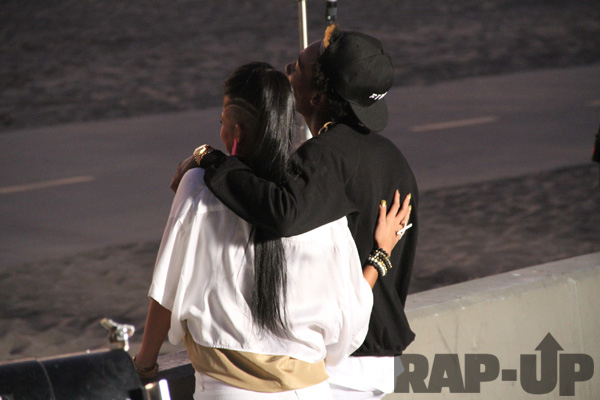