At first look, it was hard to believe Kim Kardashian cut off just about all of her hair. And with her and Kanye West dancing around town as a brand new couple, one can’t help but to wonder if Kim is trying to compete with Kanye’s ex-girlfriend Amber Rose with her new look, or if she’s preparing for a special episode of Keeping Up With The Kardashians. Whatever the case, we can only assume it’s just a wig.

The photos were taken while trying on several costumes, on the set of an unspecified photoshoot that’s said to be for VOGUE Italia in Los Angeles, CA on May 13th, 2012. 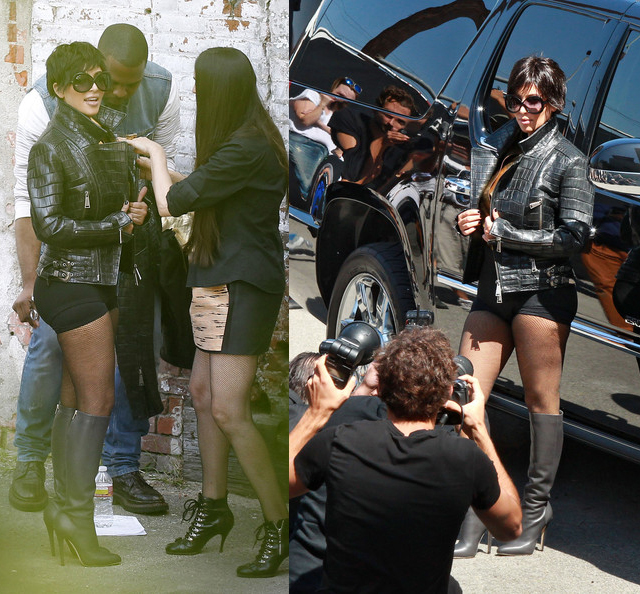 What are your thought? Is this new look working for Kim K, or does she look better with longer hair? 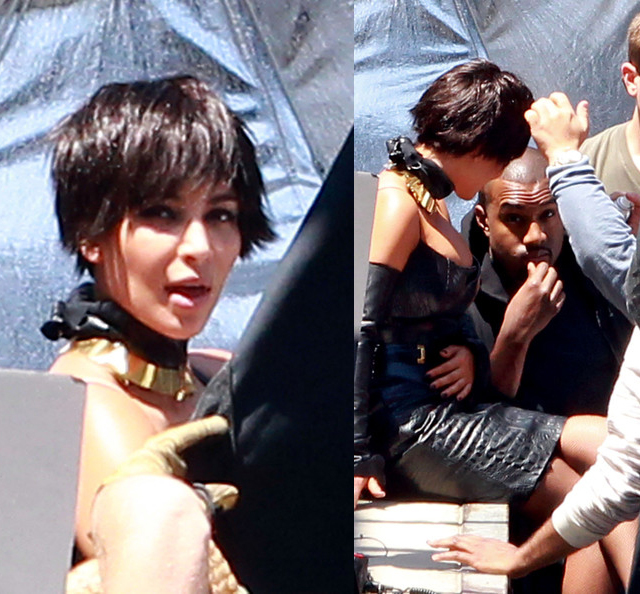 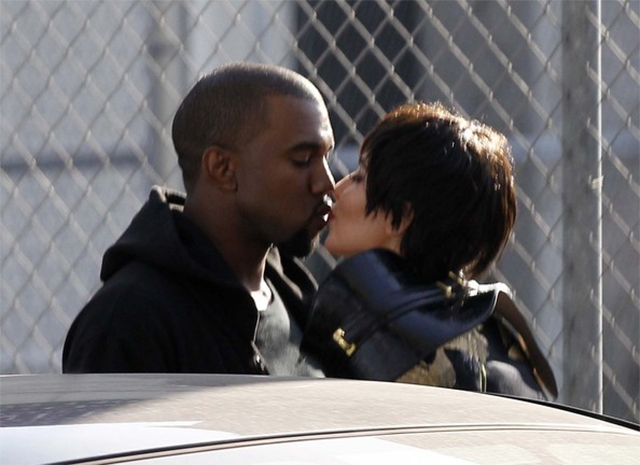