Celebs hit the red carpet for the 33rd anniversary of UNCF’s “An Evening Of Stars.” The event took place at Pasadena Civic Auditorium on December 1, 2012 in Pasadena, California. Each year the event is aimed at supporting college students by awarding 10,000 scholarships and internships. Their moto is “A Mind is a Terrible Thing to Waste. 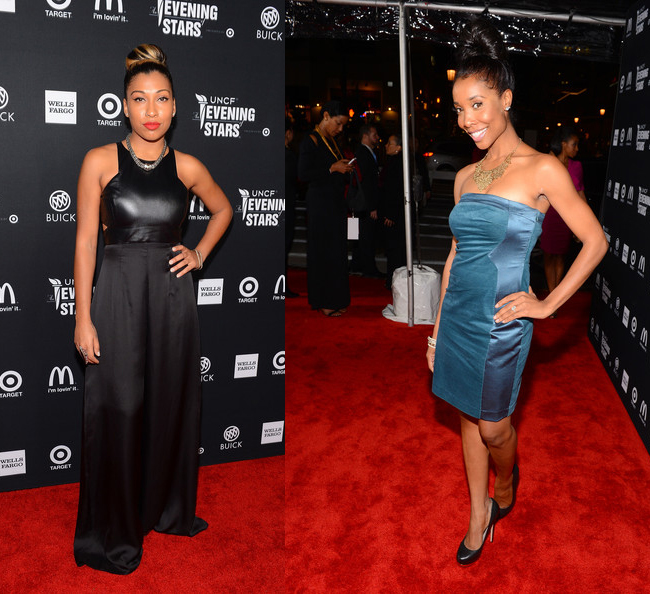 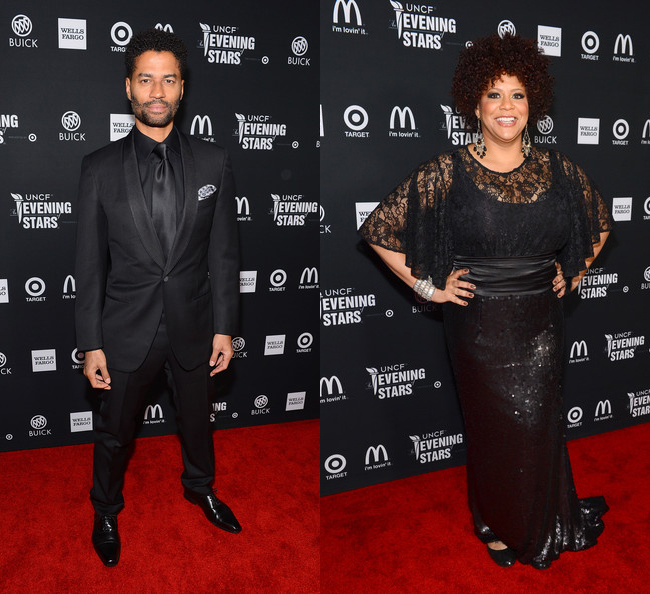 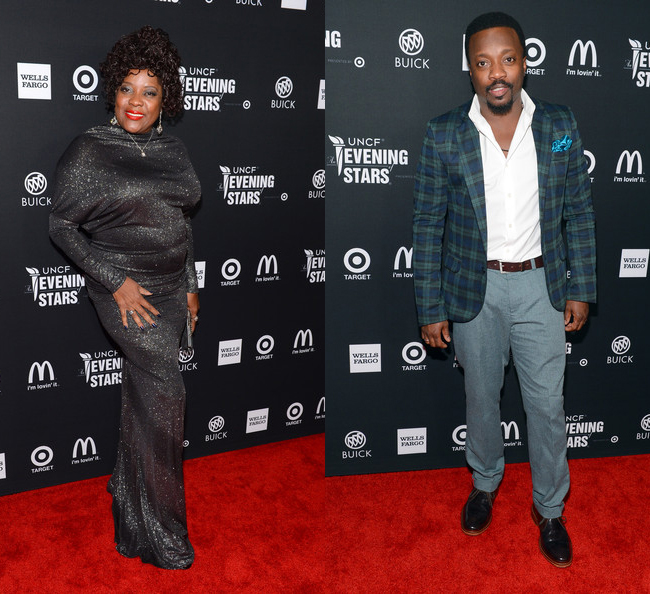 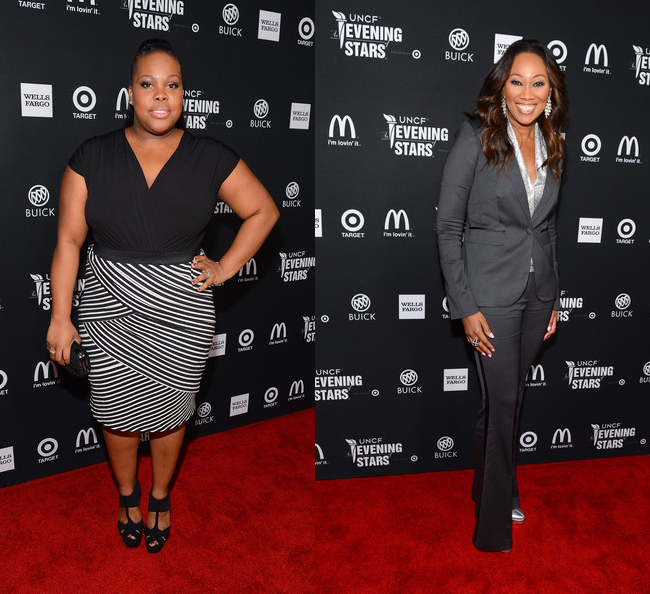 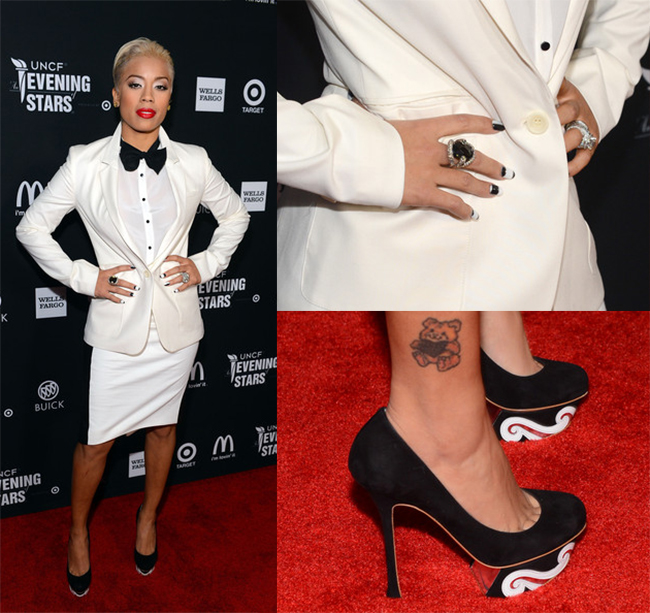 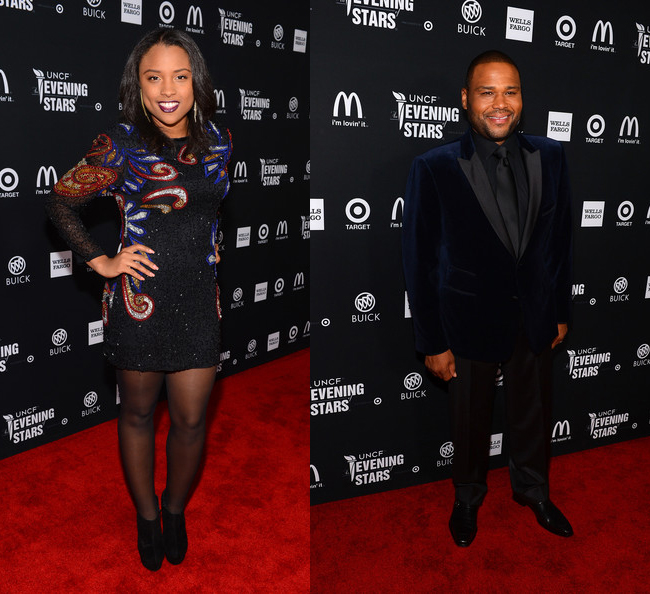 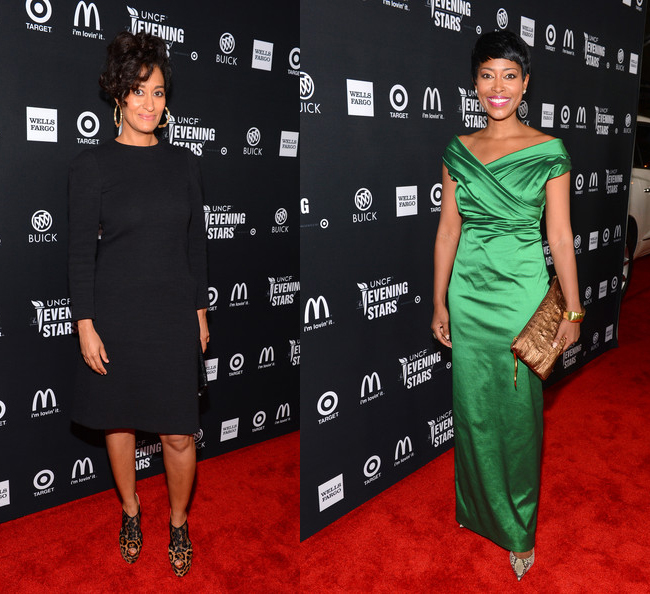