Several men of Hollywood showed up in bow-ties and no-ties for the Inaugural Joy To The World Black Tie party in Philadelphia yesterday (Dec. 18) hosted by the founder Tyrone L. Gilliams. 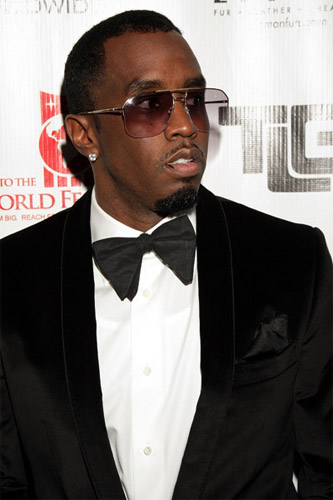 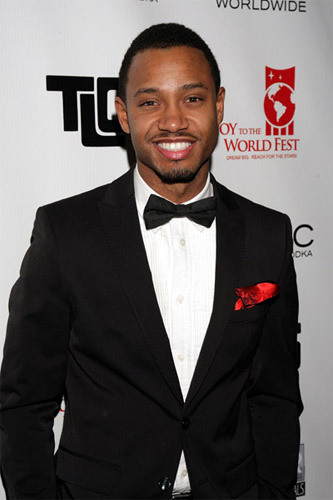 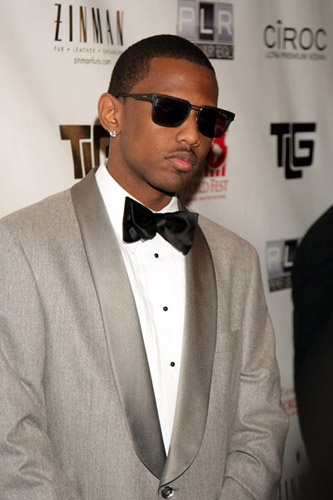 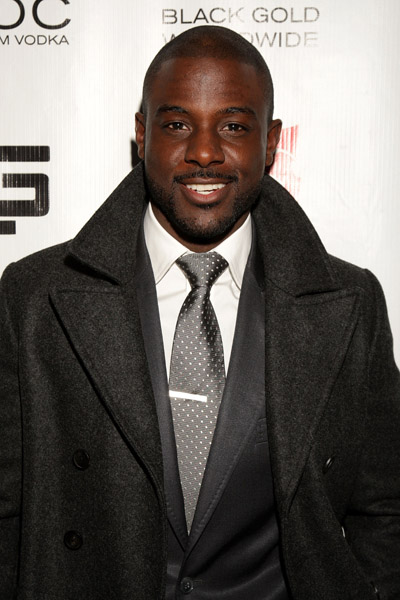 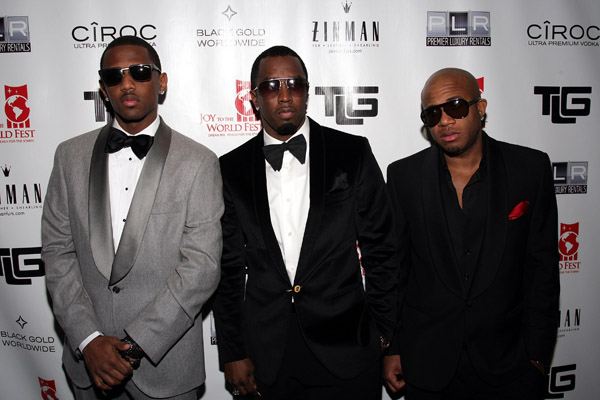 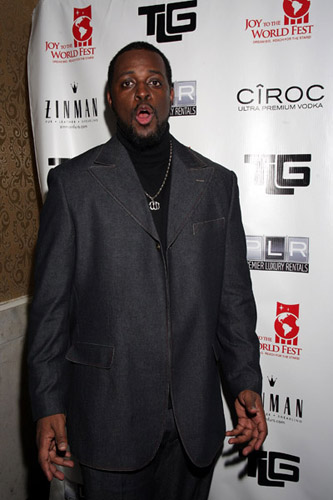 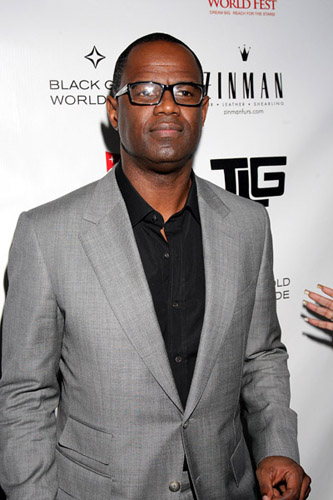 Joy To The World Foundation is a newly formed initiative to encourage and educate youth and families across Greater Philadelphia that are facing financial hardship during this holiday season.
“From a social standpoint, the needs are greater now than they have been in my lifetime,” said Gilliams, who grew up between Camden, N.J. and North Philadelphia. “I’ve done things, helped people, all my life. But I was moved to take it to the masses.

“Giving is not a week-to-week or season-to-season thing. It’s a lifestyle,” he said. “What we’re trying to establish, through this event and others that will soon come, is a giving mentality. Then the idea becomes a movement. And a movement is what we need right now.”