Tons of celebrities showed up and showed out on the red carpet for Clive Davis' Annual Pre-Grammy party last night (Feb. 11), but not without showing love for Whitney Houston. The event was held at the Bevery Hills Hilton; the same hotel Houston was found dead the night before in her hotel bathroom. 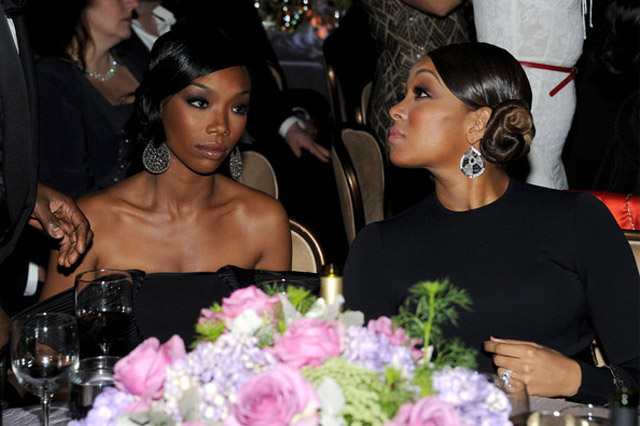 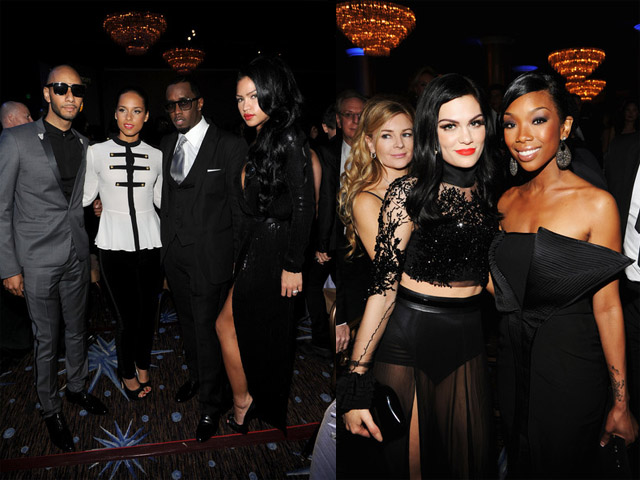 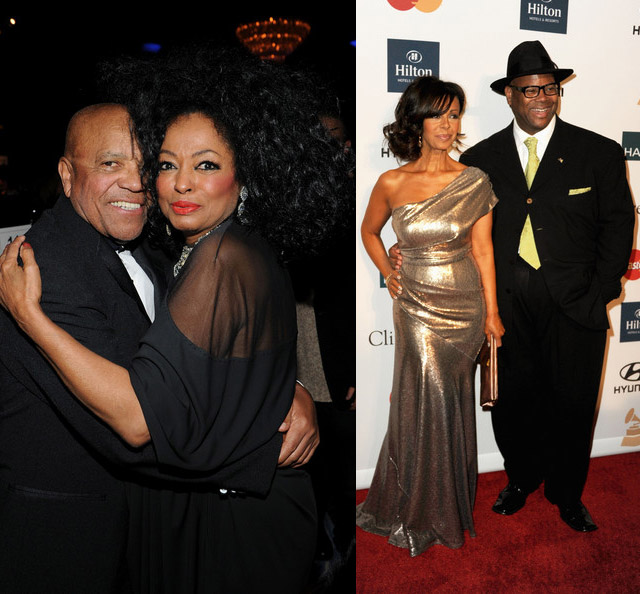 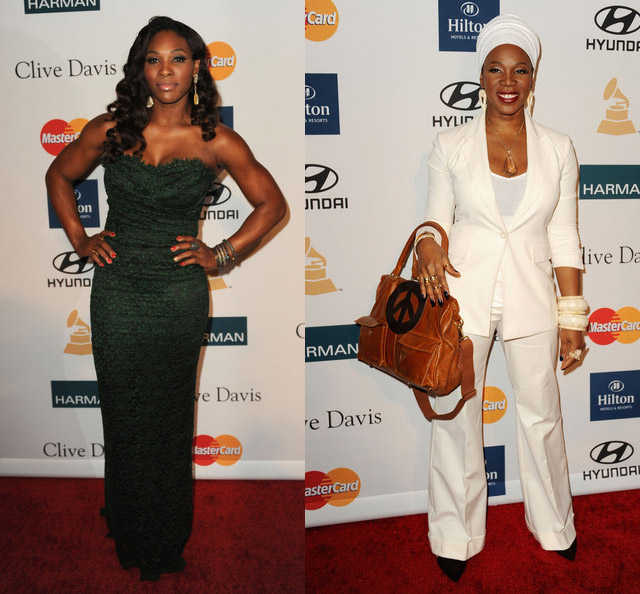 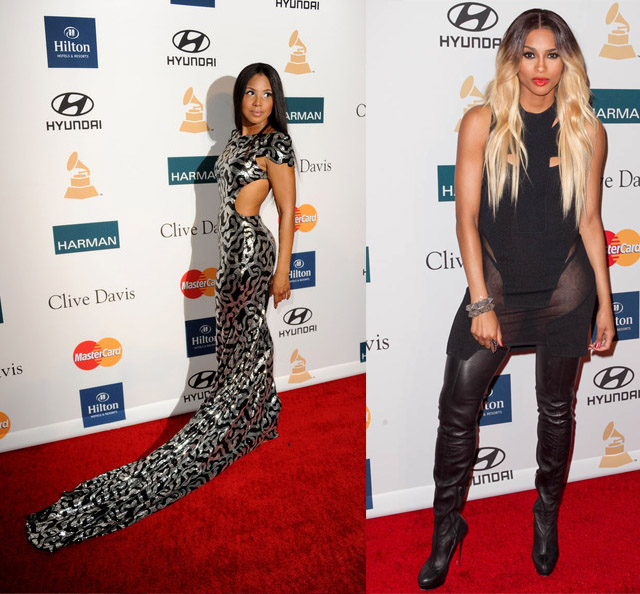 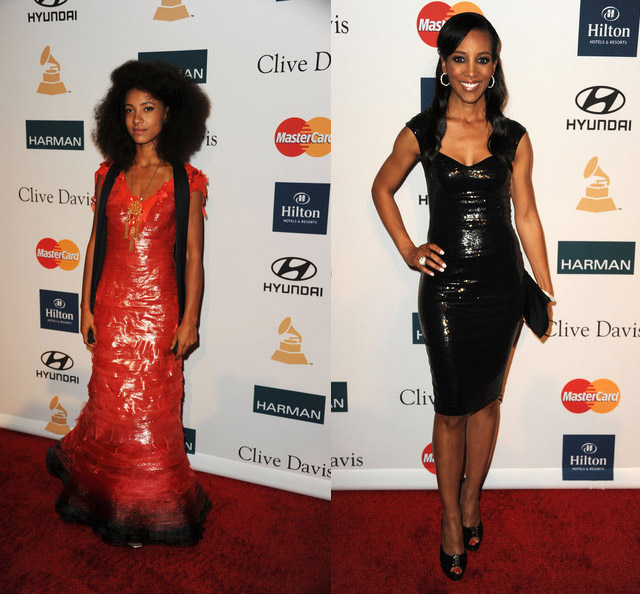 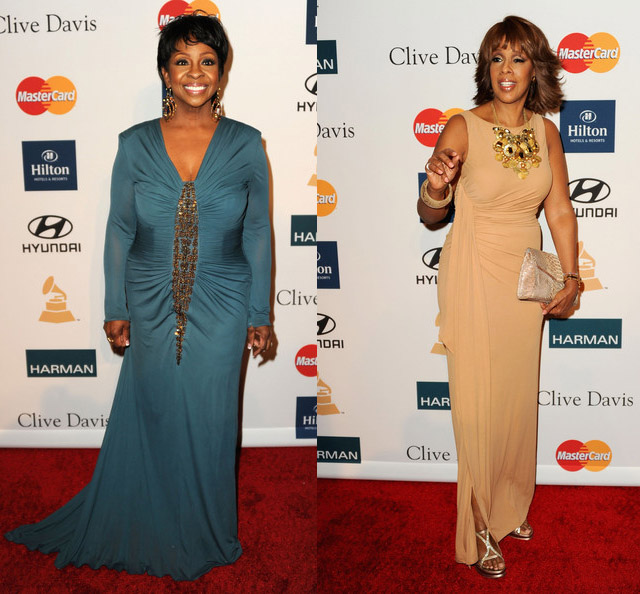 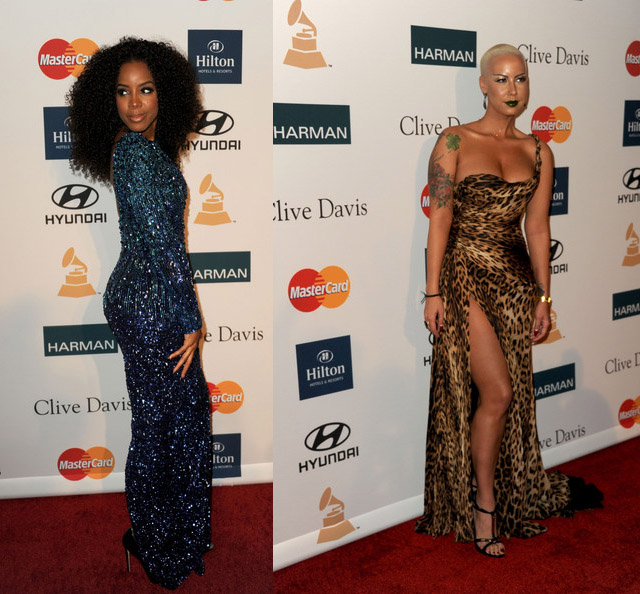 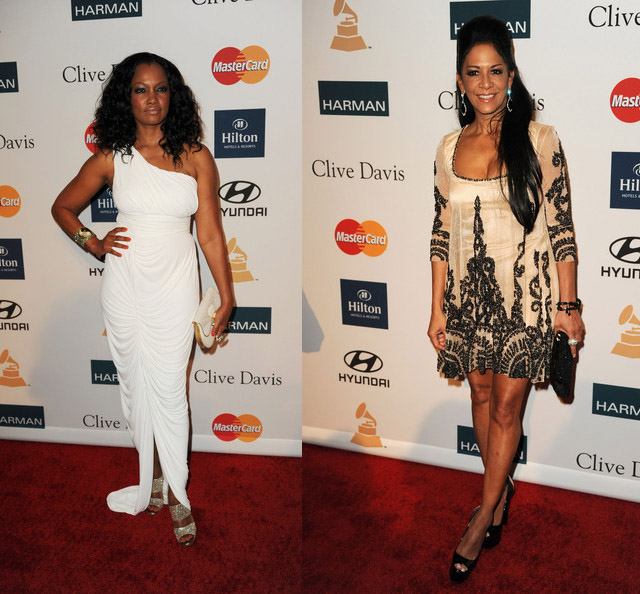 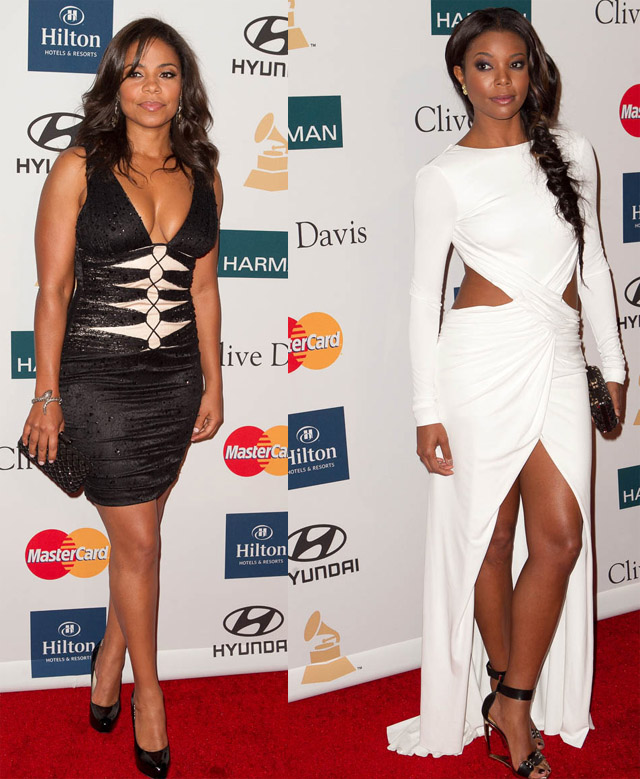