New York is really proving to be the busiest place to be during this NY Fashion Week. It seems so many celebs are present for the Spring 2012 shows, it’s almost painful to keep up with each of their whereabouts, and stalk what they’re wearing.

Below are just a few in attendance, rocking some very noteworthy styles that are sure to be big hits going into the coming seasons. 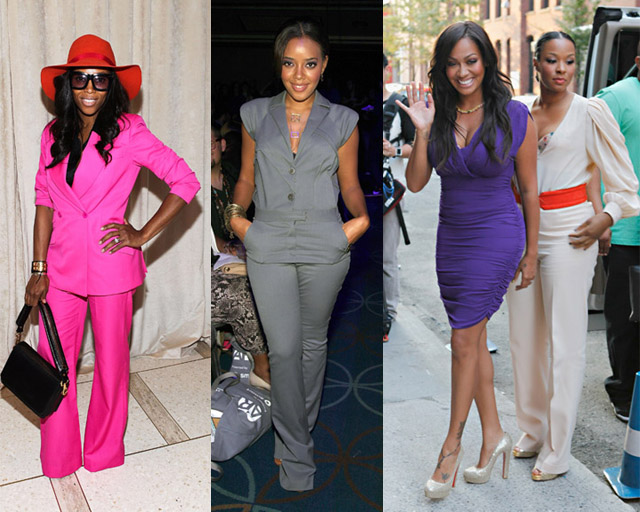 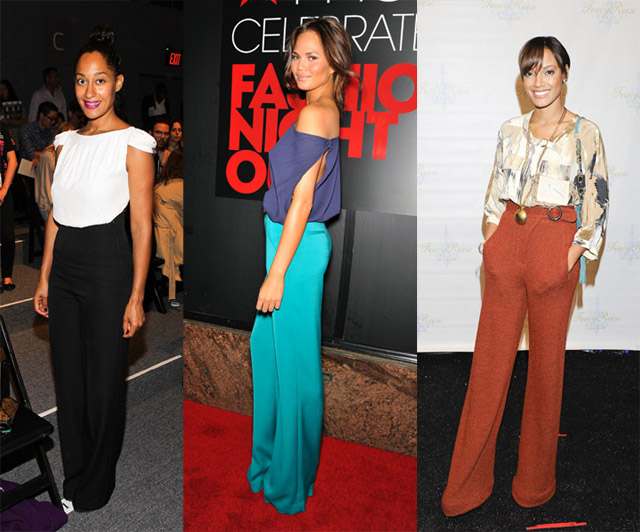 Solange Knowles looks to be all into prints. During an interview with Paper magazine, between designer Duro Olowu and Solange, she stated that she loves to match prints, and that prints were one of the main things she enjoyed most about Duro’s Spring 2012 collection.

Living up to her obsession with matching prints, Solange attended several different NYFW Spring 2012 runway shows throwing pieces together like nobody else could. 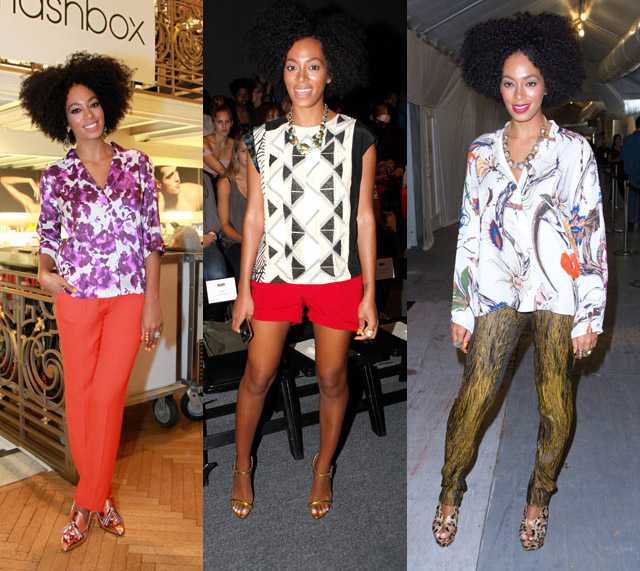 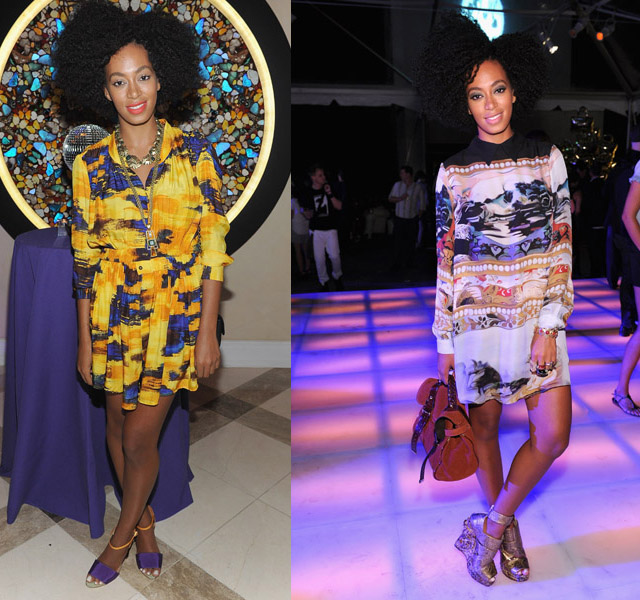