Martin Luther King, Jr. had a dream, but still today, that dream has not completely come true and racism still boldly exists. 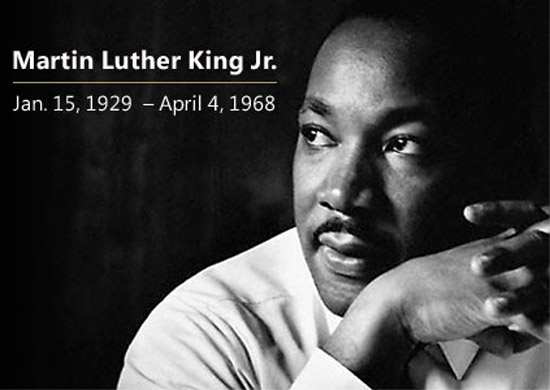 Over the weekend, a Facebook page created for the Martin Luther King, Jr. Center is said to have been vandalized with some unfaithful photos.

The page displays photos of Dr. King from the center, based in Atlanta, and also disturbing racial imagery, including a photo that uses the N-word and several pictures that display fried chicken.

According to Clutch Mag, The King Center is currently the group that owns the Facebook page and it is unknown who is behind the vandalism. New pictures have been added frequently over the course of yesterday’s national observance of Martin Luther King, Jr. Day.

King, best known for being an iconic figure in the advancement of civil rights in the United States and around the world, using nonviolent methods, would have celebrated his eighty second birthday on Saturday, January 15th.