If it wasn't clear before now, it should be crystal clear, that Chris Brown is borderline crazy.

In a Good Morning America interview Gone Bad, a visibly frustrated Brown stormed out of the GMA building leaving behind a shattered window that he is said to have caused by throwing a chair at it; all because he was asked one too many questions about his past domestic violence situation with former girlfriend Rihanna. 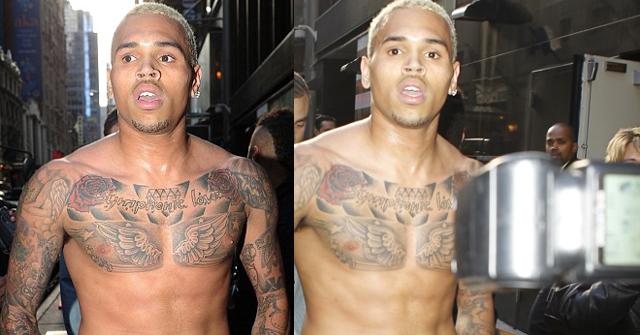 From the pictures shown above, you can see Brown was wilding out, by the look in his eyes; not to mention the fact that he was so upset, he came out of his upper clothing, looking as if he was ready to fight. However, the frustration wore off pretty quickly, as he was seen shortly after his outburst enjoying a little art at the Opera! o_O 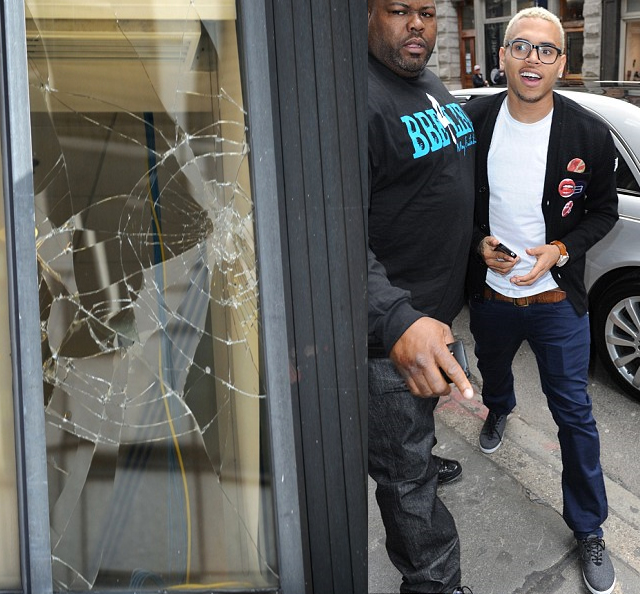 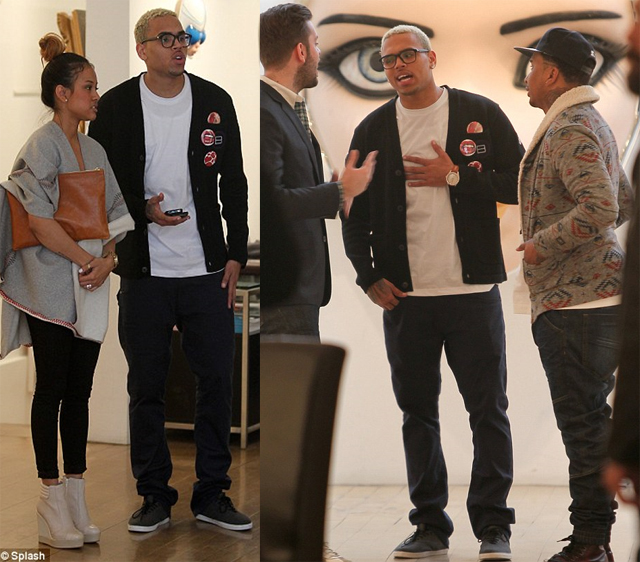 After spending some time at the Opera with a few close friends, Brown headed to play some ball, and appeared to be over it. In fact, he eventually took to his twitter page and said so. “I'm so over people bringing this past s**t up!!! Yet we praise Charlie sheen and other celebs for there [sic] bulls**t.” 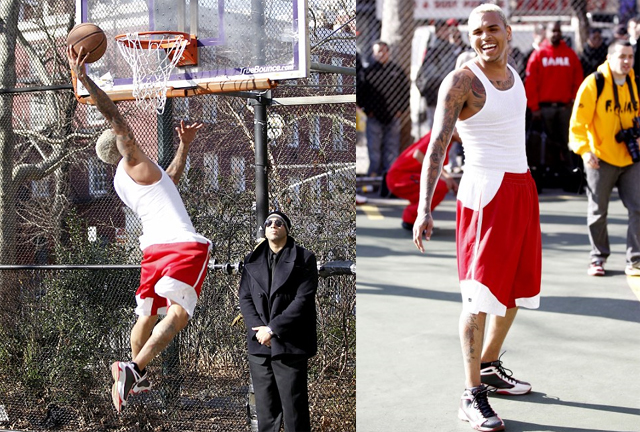 When the day was done, Brown was ready to party the night away, and celebrate the drop of his F.A.M.E. album, which was released today, and is already said to be the top downloaded album on iTunes for its first day of sales.
“Party ready!!!,” he tweeted. 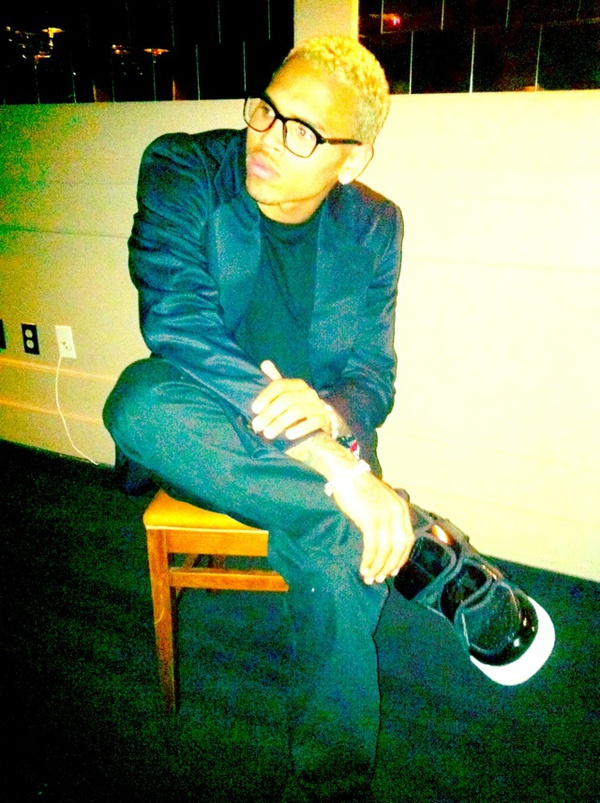 Brown mentioned earlier in his GMA interview, “This album is what I wanted to talk about, not stuff that happened two years ago…. The music enables me to escape and reach my fans…. I couldn't care less what anybody else thinks.”