Just before appearing for a live performance at Albany State University, singer Chrisette Michele decided to make a quick stop at the local barbershop to shave her hair off.

“I was tired of black sista’s feeling subject to having their hair pressed and straightened, and damaged, with relaxers, and heat. So I wanted to make short and nappy hair fashionable, and let the industry know that there is nothing wrong with the texture that we have been born with. So I plan to grow it out to the big beautiful nappy hair that I have,” she explained during a brief interview. 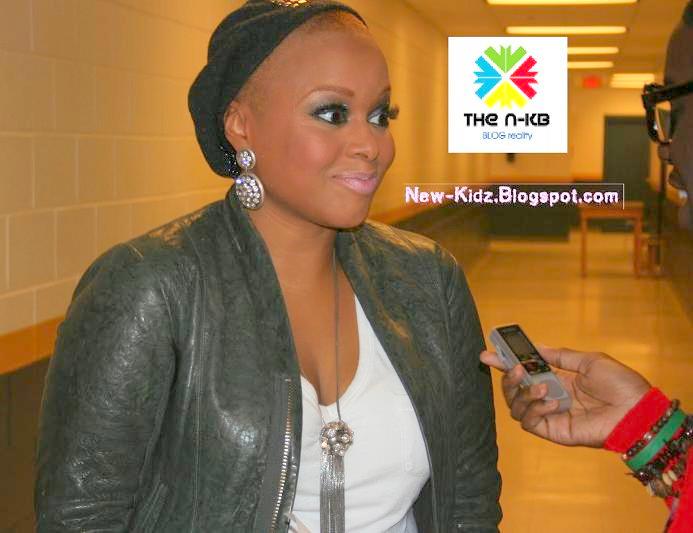 Before her performance she let the crowd know that she was only showing them just a little bit, but that they were the first to see it. She also asked a few questions, and explained what it means to feel beautiful on the inside.

Maybe if she would have just said she wanted to make an easy transition from relaxed to natural because she was tired of doing damage to her hair, instead of putting the blame on sista's and how they feel subjected to doing what they do to their own, it would have made a little more sense.